Tina Fey. Amy Poehler. Golden Globes promo. Have I piqued your interest yet? The comedians just released the very first promo leading into Globes season and it is the. Best. Poehler and Fey ask each other the age-old, most hated question at award shows – who will you be wearing? 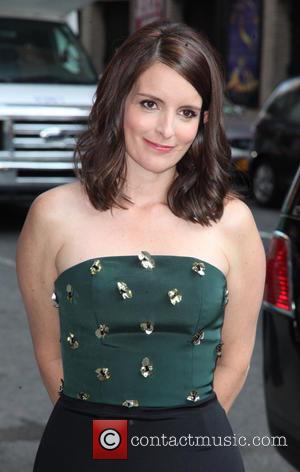 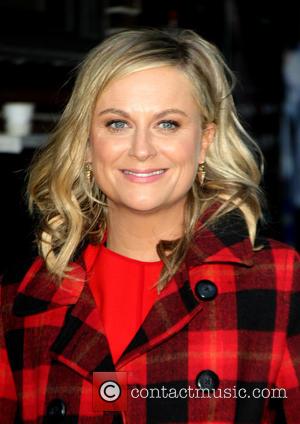 NBC have found a team that works. So why fix something that's not broken?

The answers aren’t quite what you’d expect. Or maybe they are, actually, if you’ve been following these ladies’ careers closely.

“I will be wearing a Pierre du Jambon romper with cheese and children’s ice scates,” Fey answers without missing a beat. We’re not sure whether Pierre du Jambon is an actual designer (Google says no) but ham and cheese is always a good combo, right?

More: The Golden Globes 2014: The Biggest Surprises And Snubs Of The Awards Show

Meanwhile, Poehler has apparently opted for “an ER Bandage dress with stilts by the Ohio Stilt King.” Bold choice, right? Make sure to watch the video below because no words can accurately convey the awkward comedic chemistry at work between these two. It’s a thing of beauty. Get your popcorn and footie pajamas ready - the Golden Globes are set to air January 11th on NBC.

Watch the full video below, courtesy of the good folks of NBC (and their youtube channel).