Hollywood better get its thick skin on this Sunday.

So, Bill Cosby jokes – too soon? Or are they getting old now? Well, as far as Tina Fey and Amy Poehler are concerned, it’s neither, so the comedic duo will not hesitate to poke fun at the disgraced sitcom star. Not to worry though – this is feminist powerhouses Fey and Poehler here, so we’ll likely be spared the cringe-worthy rape jokes. 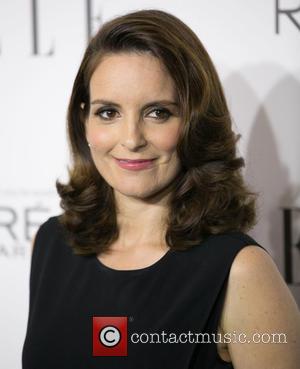 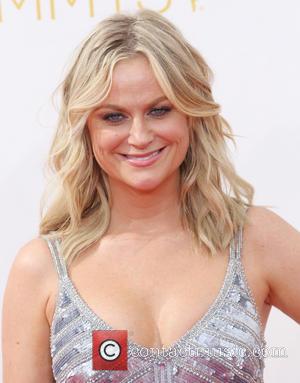 Is nothing sacred? Nope, not at the Golden Globes.

Meanwhile, get ready to hear a lot of Cliff Huxtable jokes or something. We’re sure the duo will find some way to make this terrible, horrible, depressing year of awfulness suck a little bit less.

Fey said that she hopes celebrities will feel safe in the audience on Sunday. “Amy and I have always said that the idea [is] that we don't want anyone attending to be scared to be there because of us,” she said. “It's a party and it's -- in the grand scheme of the world, it couldn't be less important and I think that's what makes it fun.”

More: Bono Warned To "Watch Your Back" After Amy Poehler Kiss At Golden Globes

Um, T-Swift might have a couple things to say about that last part. Let me just remind you that Tay Tay and her romantic exploits became the butt of the joke when Fey and Poehler hosted the Globes last year. But she took it like a champ and we’re sure the rest of them will too.

Fey has used interviews this week to jokingly lower audience expectations for the Golden Globes. “Amy and I, we'll get together tomorrow [to write]?” she told the same reporter. “One thing I will say about us: We don't work hard. Always know that about us.”

Um, yah, sure. Let’s ignore like, the (approximately) bajillion movies, TV shows and books the duo have written, produced and starred in between them. Their latest effort, the Golden Globes, will air this Sunday on CBS.