Jason Bateman, Tina Fey And The Cast Of "This Is Where I Leave You" Take The Drama To BookCon

The first edition of BookCon also hosted a special Q&A with the stars of the film.

Apparently the first ever BookCon, held in NYC over the weekend isn’t just limited to what its name would suggest. Case in point: Tina Fey, Jason Bateman and author Jonathan Topper dropping in to promote their upcoming film, This Is Where I Leave You. There is a tie-in, in that the film is based on the eponymous book by Topper. Both the novel and the film adaptation tell reunion tale of the Altman family. 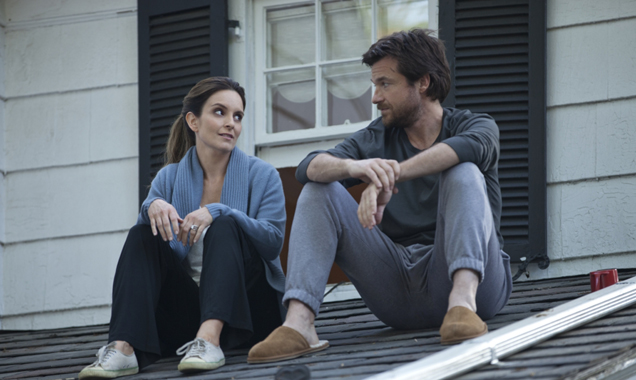 Tina Fey and co. are currently promoting their latest flick, due out in September.

The members of the family are all dealing with their individual issues, when they are forced to reconnect after the death of their father and the family patriarch.

Watch the trailer for This Is Where I Leave You Below

BookCon is an industry-meets-consumer event, a smaller version of Book Expo America, during which readers get to meet their favorite authors, as well as the publishers behind the books they read. Like any self respecting convention, Book Con includes topical panels with industry insiders, as well as Q&A sessions with authors and publishers. 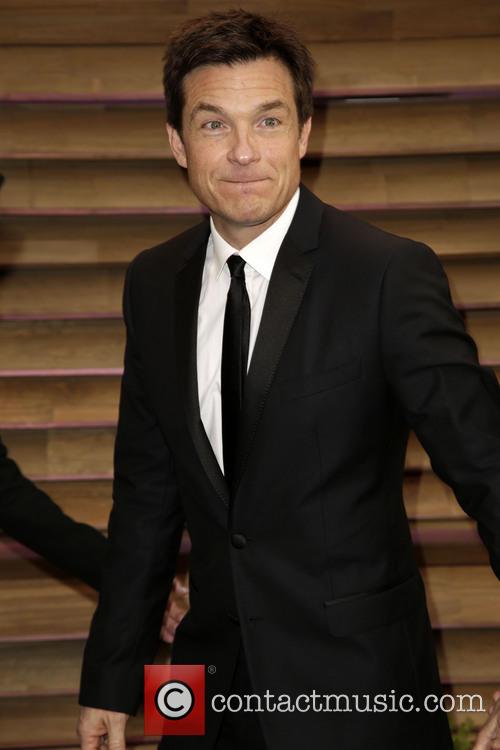 The film also stars Jason Bateman, among a host of stars.

Despite limited promotion so far, This Is Where I Leave You is set to be a major cinematic event, with an all-star ensemble cast, including Jane Fonda, Jason Bateman, Tina Fey, Corey Stoll, and Adam Driver. The movie is set for release on September 12th, 2014.

More: This Is Where I Leave You Cast Worked Around Adam Driver's Girls Schedule

More: Jason Bateman And Tina Fey Fight It Out In This Is Where I Leave You Trailer 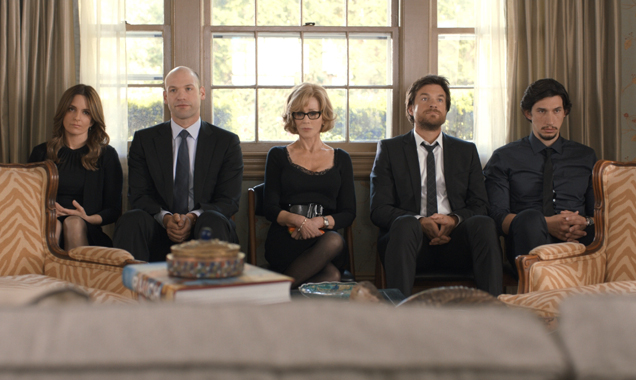 Jane Fonda also has a main part in the movie.