Tiny Fey has announced there will not be a sequel to 'Mean Girls', she may have done the right thing, if these other bad movie sequels are anything to go by!

Sorry to break it to you all of you Mean Girls’ fans who were vying for a sequel. Ms. Norbury AKA Tina Fey AKA scriptwriter of the original film, has gone on record to say “If everyone’s around, we might try to do some kind of like panel discussion. But it’s not like - it’s not another movie. At most it would be like a panel discussion with a plate of hot wings”. That is so NOT fetch, Tina! 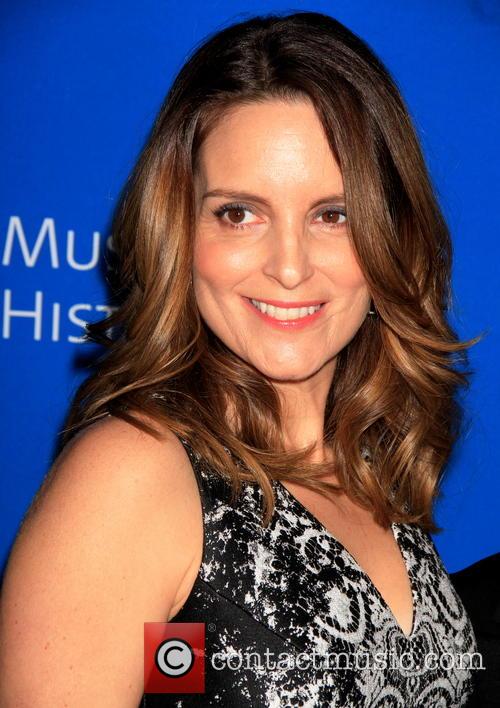 Although, we do get where she’s coming from. Sometimes it’s best to just have the memory of the great first film, untarnished by a potentially bad sequel. Fans of these original movies will totally get what we’re talking about.

We all loved Grease, but who has seen Grease 2? Probably not that many of you because everyone knows quite how bad it is! Although Rydell High closed at the end of the first movie, it supposedly managed to reopen and with it came a new bunch of Pink Ladies and T-Birds. The new cast fail in all respects, even if they did have some pretty big shoes to fill.

John Travolta may not have been able to make his cameo appearance as Danny Zuko in Grease 2 because he was busy filming another terrible sequel. Staying Alive was the 1983 sequel to the iconic Saturday Night Fever, which was written, produced and directed by Sly Stallone. The plot focuses on Tony Manero as he attempts to forge a Broadway career, and it ain’t pretty. 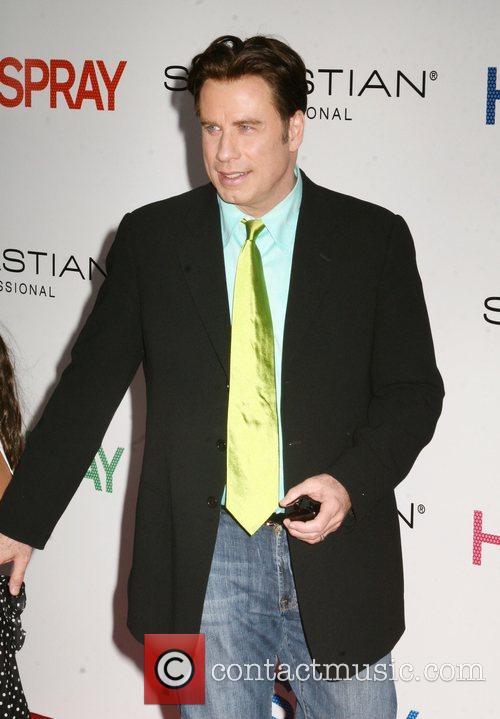 Nobody puts Baby in the corner! And apparently nobody knows how to make a decent sequel to Dirty Dancing either. Not that it even needed one to begin with. Dirty Dancing: Havana Nights came out in 2004 and is practically a carbon copy of the original...except that it’s set in Cuba during the revolution. Not really a sequel so much as a remake and ruin.

Mila Kunis has managed to keep her leading role in 2002’s American Psycho II: All American Girl pretty quiet. We don’t blame her. Lacking any sort of intelligent undertones, the movie follows Kunis‘ character, Rachael, who murders original Psycho Patrick Bateman after she sees him murder her babysitter. This obviously lit a fire in her murderous soul as she then goes on to become a serial killer herself. We’re not convinced.

The Matrix was perfect. Echoes of Descartes with Plato’s cave analogy mixed in and updated for a modern audience with a stellar cast on top. When it finished, we were stunned. Sadly, the powerful message of The Matrix was completely undermined by the not one, but two sequels The Matrix Reloaded and The Matrix Revolutions. The movies lacked heart, and audiences didn’t respond in the same way as they had to the original.

What do you think it is the worst sequel of all time? Do you believe in ‘the curse of the sequel’?