Fresh off his success from Mr Turner, Timothy Spall is playing Fungus the Bogeyman. 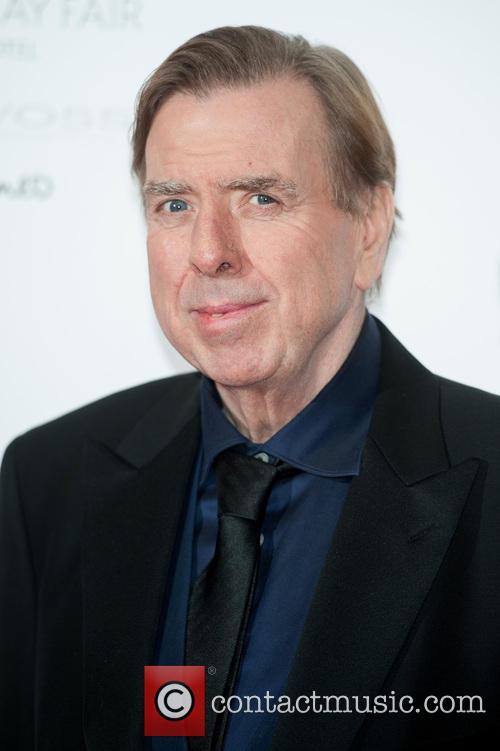 The show tells the story of a green slime-covered creature who lives underground, coming to the surface only to scare humans.

Comedienne Wood will star as Eve, an eccentric dry cleaner from Daventry while Hawes an Warren will play fellow "dry cleaners".

The comedy will air this Christmas and also features The Thick of It's Joanna Scanlan and Game of Thrones' Paul Kaye. Adapted by Tom MacRae, production on the drama begins this week.

Spall said: "Fungus has brought joy to generations of children and I am so thrilled to be playing such a beloved character.

"It's great to be working with Sky again and the skilled folk at Imaginarium to bring Fungus the Bogeyman out of the pages of Raymond Briggs' book and onto the small screen this Christmas."

Sky said the series would "draw from the character of Raymond Briggs' book, Fungus is a family (bogey) man who has lived underground for hundreds of years, never questioning his own existence . until now.

"Over the course of the series, viewers will follow Fungus and his son Mould's journey through the maze of life on the surface, while also discovering the highs and lows of their father and son relationship."

The book, originally published in 1977, was previously adapted by the BBC in a three-part series starring Martin Clunes and Fay Ripley in 2004. It was written by the author Mark Haddon.