Mike Leigh's new film 'Mr Turner' is wowing the critics at the Cannes Film Festival. Is it set the sweep up at the Oscars 2015, and will lead actor Timothy Spall finally get the recognition he deserves?

Acclaimed writer and director Mike Leigh’s latest film, Mr Turner, is being hailed as a “masterpiece” by critics at the Cannes Film Festival. Mr Turner has been as praised as Nicole Kidman’s Grace of Monaco has been slated, so basically, that's a whole lot. 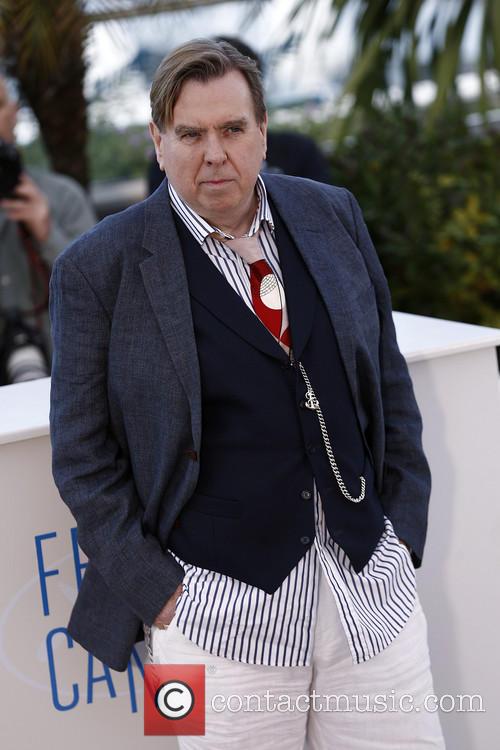 Will Mr Turner be the role that finally scores Timothy Spall his much-deserved Oscar?

Exploring the last 25 years of the British landscape artist, J.M.W. Turner’s life, Mr Turner delves into the psyche of one of the greatest painters to ever live. Mr Turner doesn’t sugarcoat, it doesn’t skim or gloss over, it is a character study delving into the essence of what is inside a person with the ability to create such spectacular work. Leigh explained, “[He] was eccentric, anarchic, vulnerable, imperfect, erratic and come times uncouth…He could be selfish and disingenuous, mean yet generous, and he was capable of great passion and poetry.”  From what we've gathered, the films paints (hehe) Turner as the rebel bad boy of the classical art scene.  We're glad to see that Leigh's spiced it up, hopefully there will be a revival of interest in the arts once it's been released to the public.

Starring the magnificent Timothy Spall in the eponymous role, the film is a tribute to one of the finest painters produced by the British arts. It’s not the first time Spall has starred in a Mike Leigh movie, he was a lead in Leigh’s 1996 Palme d’Or, five time Academy Award nominated Secrets & Lies. Mr Turner has already received an 100% fresh rating on review aggregator site, Rotten Tomatoes, so start acquainting yourselves with it as a film that may win big at the Oscars 2015.

Geoffrey Macnab of the Independent wrote, “Mike Leigh's biopic of JMW Turner is a rambling, richly detailed character study with a magnificent central performance from Timothy Spall,” while Peter Bradshaw of the Guardian hailed it as “glorious,” adding that it is “richly and immediately enjoyable, hitting its satisfying stride straight away.”

Presenting the dichotomy between the artist’s public and private life, Mr Turner gives a rounded view of the man behind the famous landscape. Touching on his romances and relationship with his brother, William, played by Paul Jesson, the film looks set to nab the Palme d’Or of Cannes Film Festival 2014, making it the second time that Leigh has won the prestigious award. 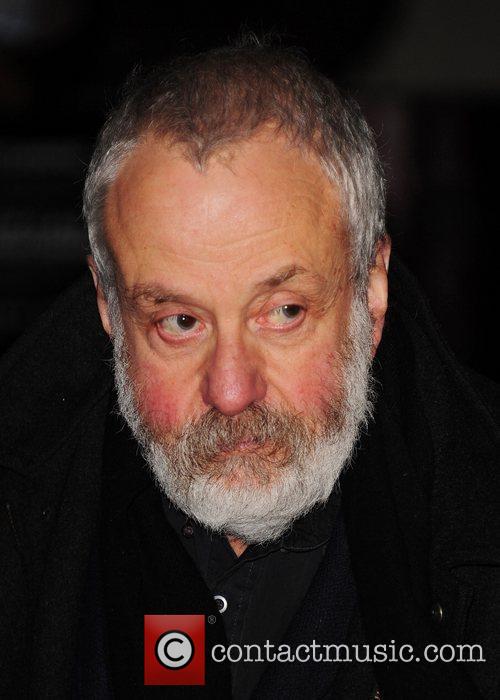 Combining the reviews, subject matter and what we’ve seen from the trailer, we wouldn’t be surprised if this role will land Spall his first (and very much deserved) Academy Award. Spall is rarely the central character of the films that he stars in, despite his high profile. As Peter Taylor in The Damned United he is Sheen’s sidekick, in The King’s Speech he gets a look in as Winston Churchill. It’s about time that he’s recognised and it seems as though Mr Turner will be both Spall and Leigh’s magnum opus.

Watch the trailer for Mr Turner