"Justified's" Season 5 Premiere "Murder of Crowes" Low On Action, But Packed With Revelations

The FX show is back with plot twists and character development galore.

Last night saw the fifth season premiere of FX’s Justified. The cult show hasn’t had such a wide reception as some of FX’s other productions, but in the premiere, as with most of the previous four seasons, the writing remains as solid as ever. The first episode was mostly setting up for the new stories about to unfold – one of the most beloved aspects of the writing is that often, big events have already happened on screen, leaving viewers to get to grips with the new situation, while they wait for the action to begin. 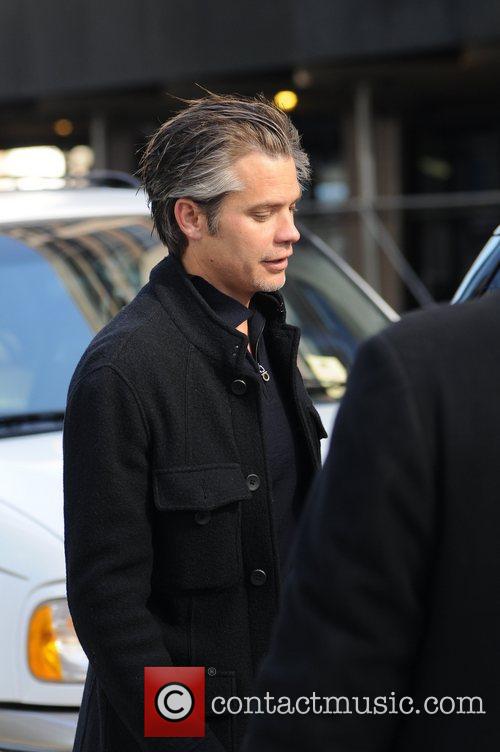 This was the case in last night’s episode - both Raylan and Boyd are without the women they love, as Winona is raising Raylan’s daughter in Florida, while Eva sits in jail waiting for some (illegal) miracle to get her out.

The biggest surprise here is obviously that Raylan is now a father (also he seems to have taken a shower, which is a new and exciting development.) This means that we’ll probably get to see the story dive into the sticky stuff – Raylan’s troubled childhood and his anxiety over the kind of father he’d become. Most of that, however, is left for future episodes. 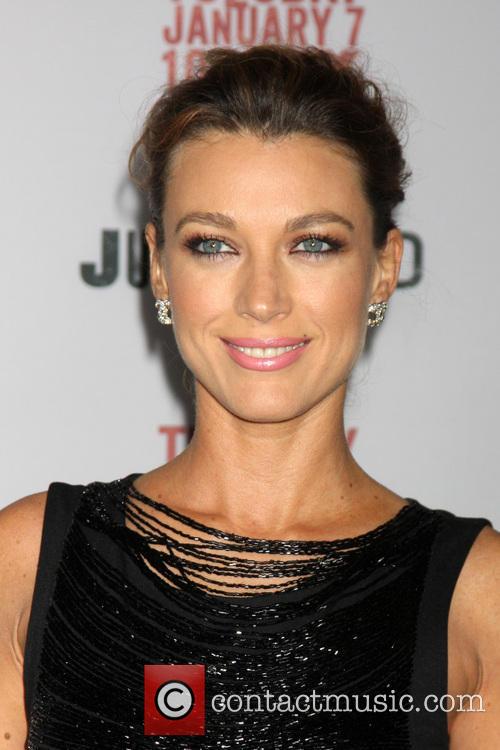 Also, Winona has a baby now? When did that happen?

Throughout the episode, Raylan finds himself pushed by colleagues both familiar and unfamiliar to pay visit to Winona and his new daughter. First Art sends him down to Florida to check out Dewey Crowe’s kin – otherwise known as “the Florida Crowes” – and once there, he’s partnered with Deputy Sutter (David Koechner), who seems as concerned with Raylan’s family life as he is in tracking down the season’s apparent Big Bad in Darryl Crowe (Michael Rapaport). Even when Raylan ventures outside of Harlan, all of his issues follow, making for a not quite thrilling, but highly watchable season premiere.

"Justified's" Season 5 Premiere "Murder of Crowes" Low On Action, But Packed With Revelations 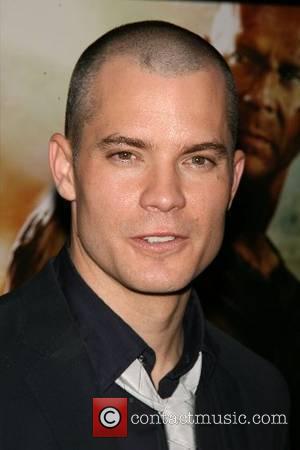 In his short career, Mark Wahlberg has been most effective when playing characters full of...