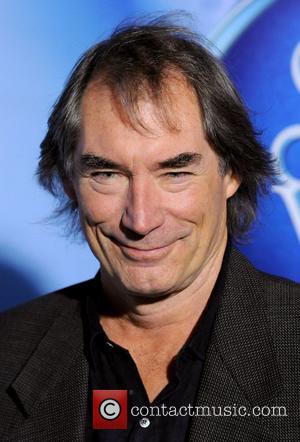 You would have thought a glamorous, black tie event, with expensive drinks and beautiful, sometimes evil people in attendance would see 007 shine. But for whatever reason - the Academy's reluctance to reward film series is often cited - Bond has only 2 Oscars from 24 nominations in its illustrious 50 year history.

"It is absolutely time for Bond to get proper attention at the Oscars," Timothy Dalton - twice Bond in The Living Daylights and Licence to Kill - said. "On almost every level this Bond movie [Skyfall] is right at the forefront of what cinema is capable of. [Skyfall] is an absolutely modern James Bond, a movie truly of its time. Daniel Craig is fantastic and it feels very real. It has also got a great story about M with a nice streak of cynicism. I thought the film was fabulous," he continued. Bond will be recognised without a doubt come February 24th, but in the form of a tribute rather an award. Theme song singer Adele has also been rumoured to perform at the ceremony.

Popular critic Mark Kermode, like Dalton, believes Skyfall should finally break Bond's Oscar blues. "The really interesting question is going to be Skyfall," he told Digital Spy. "How is Skyfall going to do at the awards because traditionally Bond movies are not awards movies? They're crowd-pleasers and they tend to be slightly neglected by the awards ceremonies. I think that what Sam Mendes has done with Skyfall is to reinvent the Bond franchise in a way that deserves to be an awards contender. I'd love to see Skyfall get significant nominations. I hope it does."