American footballer Tim Tebow arrives at his Manhattan Hotel in a casual red hoodie. He smiles shyly at the cameras before entering the building. When he leaves his hotel later on, he hurries into a waiting car in a pristine tuxedo.

The 24-year-old quarterback has played for the New York Jets as of very recently after leaving the Denver Broncos who he had played for since 2010. The trade came with much disinclination from fans who believe the Broncos were crazy for transferring him

Tim Tebow Looking Dapper In A... 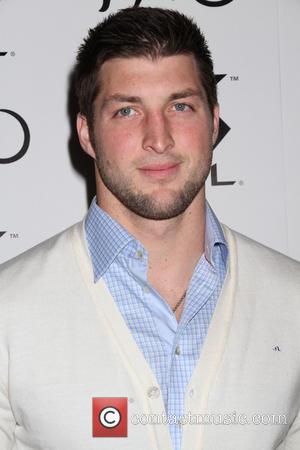 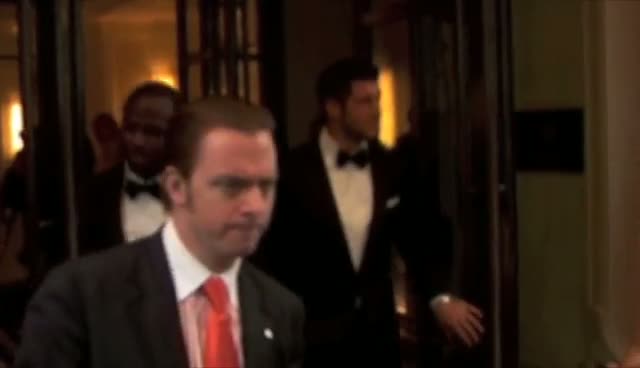 Tim Tebow Looking Dapper In A Tux As He Leaves Hotel