Writer and director Ava DuVernay graced the red carpet at the Ziegfeld Theatre for the New York premiere of her latest film 'Selma'. Legendary actor Tim Roth also posed for photos, as did actor David Oyelowo who plays Martin Luther King, Jr. in the film.

Trinidadian-American actress Lorraine Toussaint, who also appears in the film, was also at the ceremony. Philippe Dauman, the President and CEO of global media company Viacom, and his wife Deborah Dauman posed with DuVernay, and gospel/R&B singer Bebe Winans arrived as well. 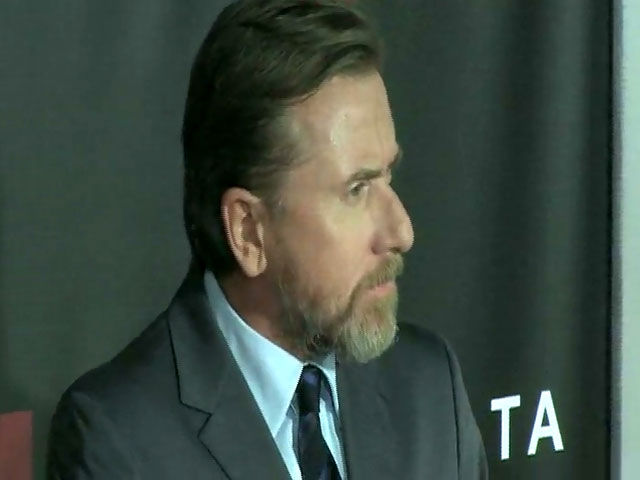