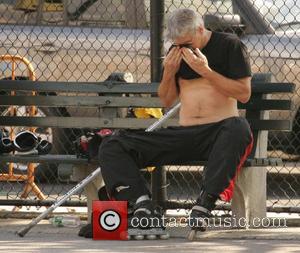 Picture: Tim Robbins getting his skates on to fight the flab in a SoHo skate park New York City, USA - 12.08.07

Tim Robbins and Susan Sarandon's teenage rocker son MILES was joined onstage by a very special guest on Saturday (10MAR07) - Pearl Jam frontman Eddie Vedder. Miles, 14, was performing bass for his band THE TANGENTS at New York's Bar East. Vedder was at the concert with pals Robbins and Sarandon - and couldn't resist the temptation to teach the kids a trick or two. A source tells PageSix.com, "Eddie jumped onstage and joined the band for a couple of songs, including a hot cover of ALL ALONG THE WATCHTOWER. "Tim was directing traffic, and the place was full of teenagers who were invited by the Robbins family." 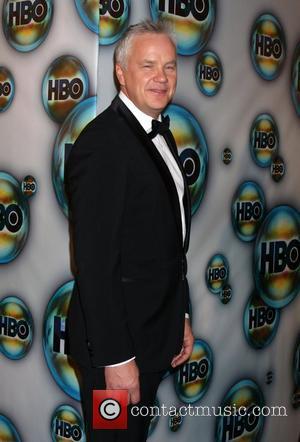 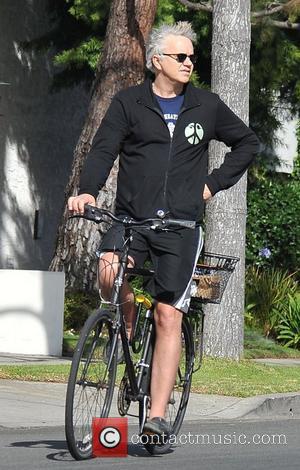