If you thought you were safe from country music UK, then think again, because Nashville Tim Mcgraw headed across the Atlantic to play a special show at the O2 Arena in London, billed as Country To Country, on Saturday night (March 16, 2013). 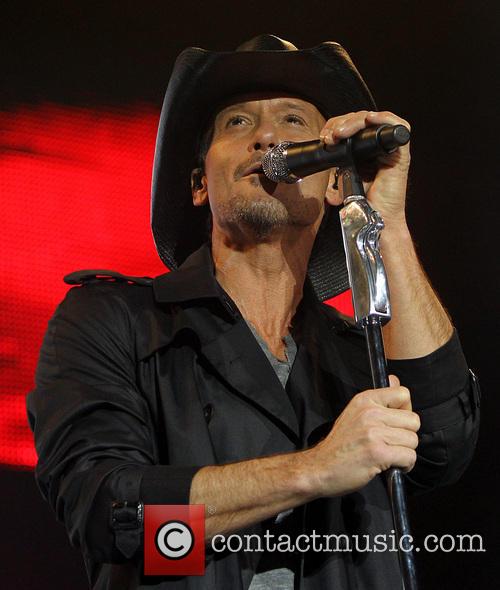 McGraw on stage at the O2 on Saturday

It’s crazy to think that, despite having 3 Grammys to his name and selling millions of records, the 45 year-old had never played the UK. However that changed on Saturday night as he appeared on the first night of a two day bill that also featured Leann Rimes and Carrie Underwood, among others. It was a great event for all concerned, although perhaps Rimes got the most out of it, being reduced to tears after receiving a huge standing ovation from the packed crowd on the second day of the extravaganza. She later took to Twitter to write "Wow, all I can say is wow!! London, I love you so much!!" according to the Daily Express. 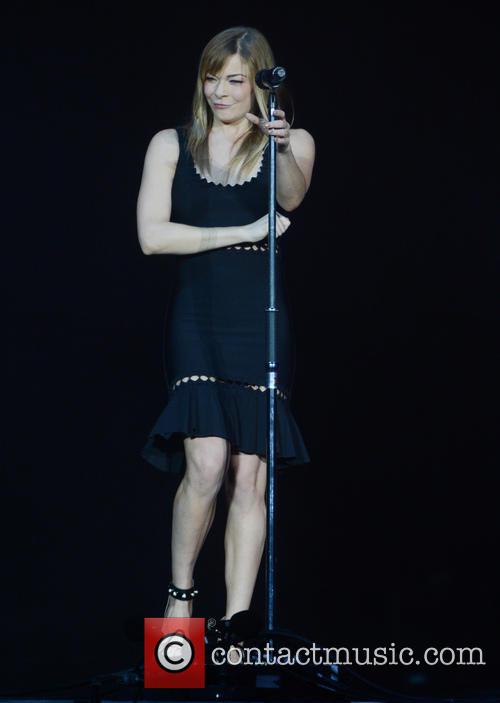 LeAnn Rimes received a standing ovation on the Sunday

Speaking to the BBC about country music, McGraw commented "What I’ve learnt about what I do musically is that we all have the same basic interests. What country music is all about is everyday life and about family and about values and I think all over the world we all share those things and I think that’s how it translates in a lot of ways." McGraw was across in the UK with his equally legendary wife Faith Hill, the pair doing a round of promotion as well as the show itself. 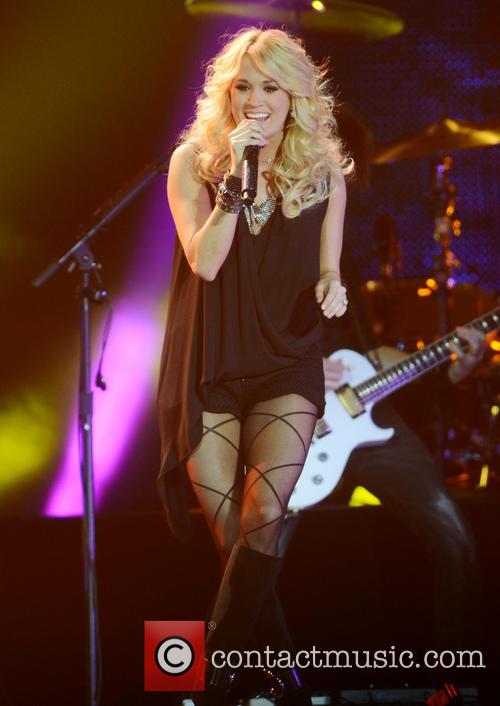