The series began in 2009, airing on USA Network, and is set to begin its fifth series on October 17th 2013. It focuses on the character of Neal Caffrey, a conman and a fraud who becomes an FBI consultant after escaping a maximum security prison. 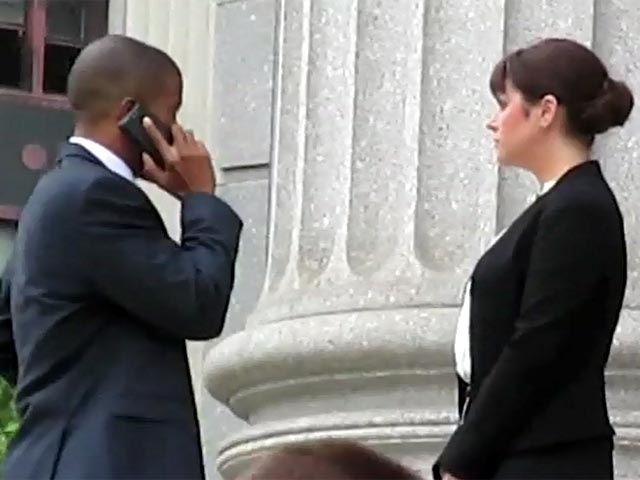