Neal Caffrey performs his biggest con yet - and we won't forget it any time soon.

Those who haven't yet seen the season finale of 'White Collar', look away now! Matt Bomer's genius con-artist Neal Caffrey has managed to pull off the ultimate scam and seemingly finally extract himself from the clutches of the FBI. 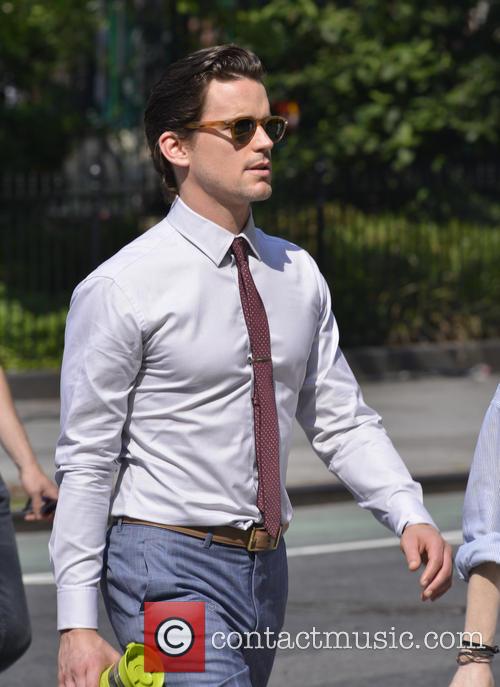 It's been six seasons and nobody was expecting an ending like that on Thursday (December 18th 2014). We'll warn you again - if you haven't seen it, now is definitely the time to stop reading. In a bizarre twist that doesn't arise until nearly the end of the show (unsurprising, since Bomer's co-star Tim DeKay warned in an interview with Hypable: 'Do not walk away, until the final second of the episode'), Caffrey does the all time dirty by spectacularly faking his death in 'Sherlock' fashion. 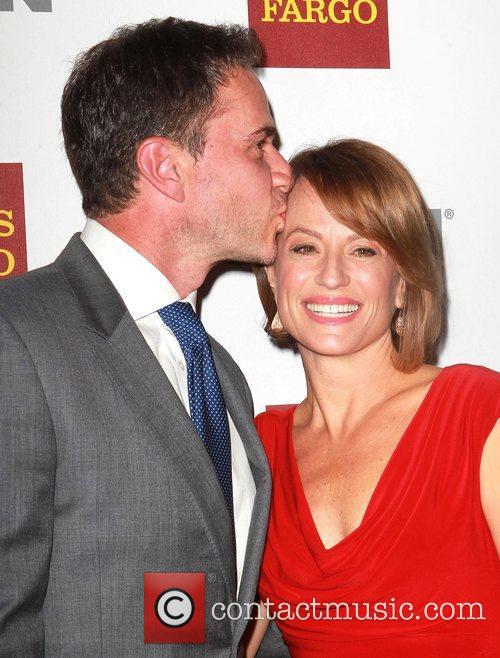 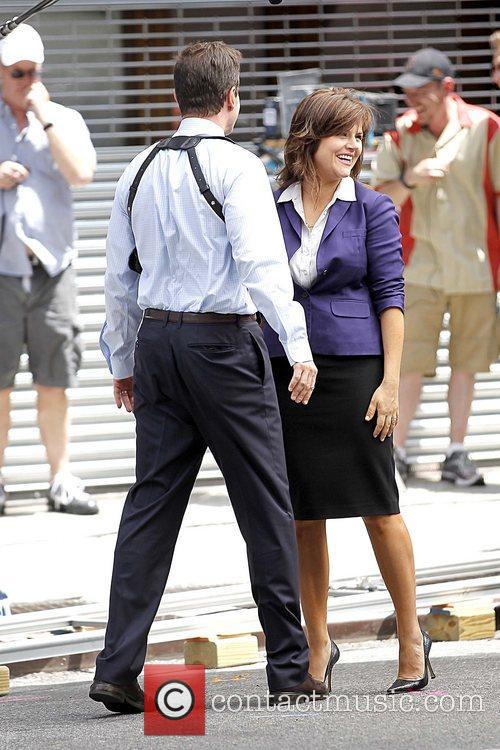 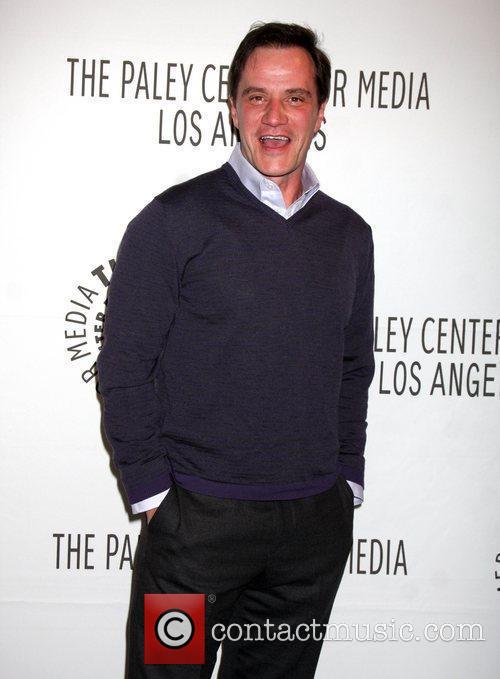 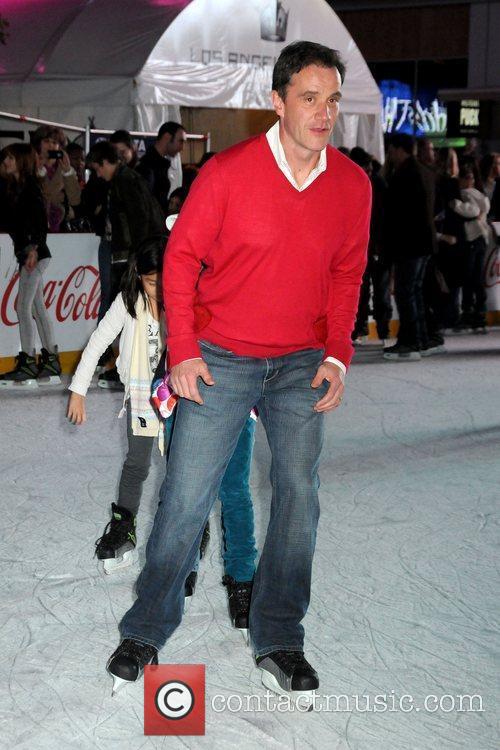 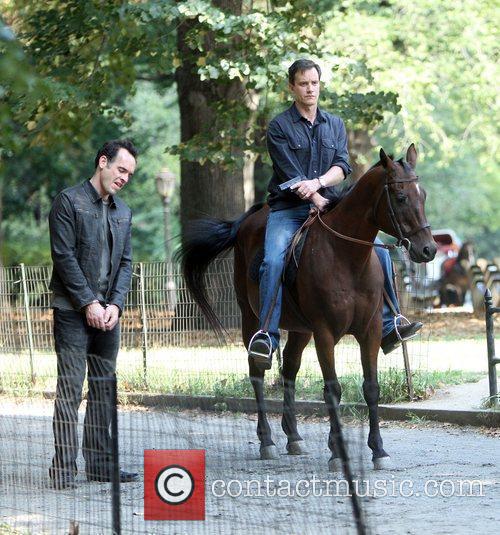