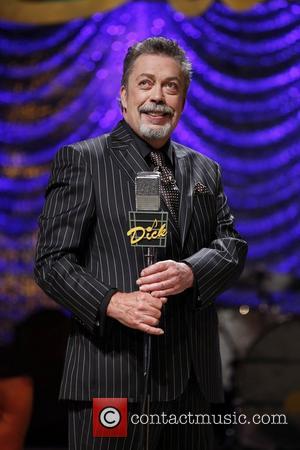 The Rocky Horror Picture Show star, who has attended few public engagements since suffering a stroke in 2012, arrived at the Skirball Cultural Center in Los Angeles in a wheelchair to receive the honour from bosses of The Actors Fund charity during their Tony Awards Viewing Party.

The 69 year old's speech remains slow, but he promised he is well and still has good humour, joking to Lamag.com that he hopes he won't need to use The Actors Fund healthcare services.

He says, "I'm doing well and I'm looking forward to it. I've done a few benefits for the Actors Fund and I think it's a marvellous organisation. I hope not to have to use it."

His fellow actors Alfred Molina, Joe Morton and Theodore Bikel were also honoured with a Lifetime Achievement Award at the ceremony. 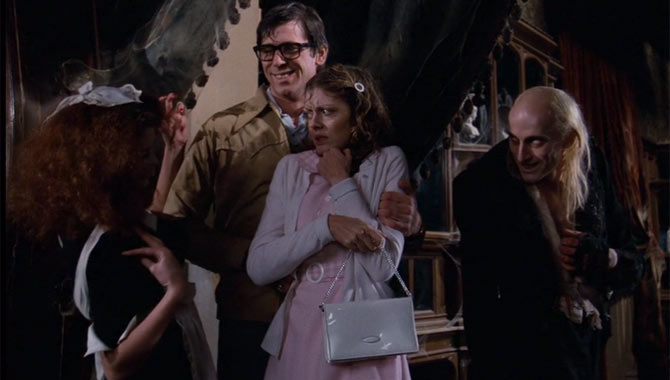