Video - Tim Conway Jokes Around At BEA Where He Signs His Book 'What's So Funny?'

'The Carol Burnett Show' comedian Tim Conway jokes around at BookExpo America in New York City as he is photographed signing copies of his book 'What's So Funny?: My Hilarious Life'.

Continue: Video - Tim Conway Jokes Around At BEA Where He Signs His Book 'What's So Funny?'

Comedy actor Tim Conway expresses his feelings about the passing of fellow comedian Ernest Borgnine to photographers as he walks through Beverly Hills with his wife Charlene Fusco.

He reveals that Borgnine was 'like a big teddy bear' and 'a very pleasant person to be around' when he worked with him on the World War Two sitcom 'McHale's Navy' for which Conway is probably best known. 'It's really sad when somebody that important leaves', he tells the paparazzi. He also reveals that he currently has no plans to film any future 'Dorf' episodes (a series of comedy How-To videos)

Emmy-award winning actor and comedian Tim Conway stops to chat with photographers whilst on a shopping trip with his wife around Beverly Hills. On being asked his views on the recent rumours surrounding 'Grease' star John Travolta's sexuality, he bursts out laughing. 'I knew he was festive but I didn't know he was gay', he replies. He is also asked if there have ever been any ugly rumours about him in the media.

Tim is best known for his role in the sixties World War Two sitcom 'McHale's Navy' as Ensign Charles Parker. He is also rumoured to be starring in the upcoming comedy 'Big Finish'.
1
Tim Conway 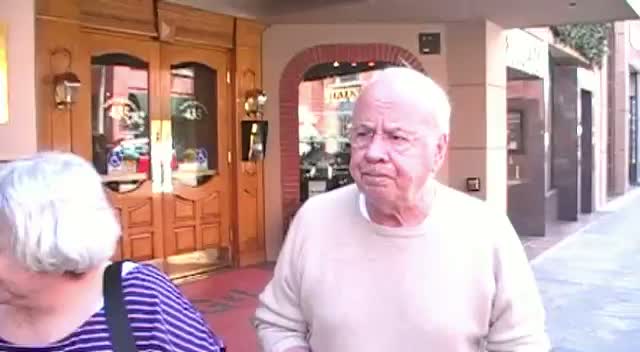 Tim Conway: 'Ernest Borgnine Was Like A Big Teddy Bear' 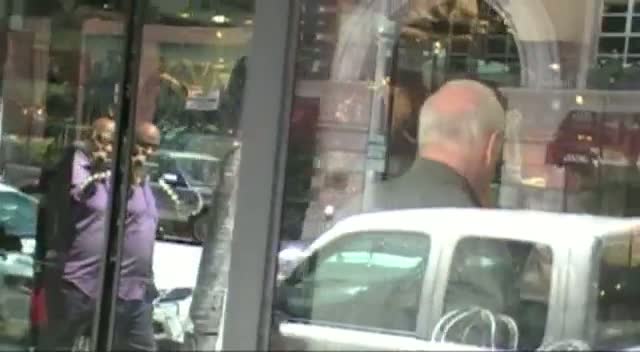