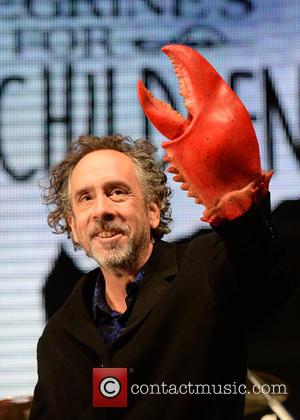 "The strange picture of ghosts, goblins, pirates and vampires walking the streets of the U.K. appeals to me on many levels," Tim says. "That it's to raise money for a good cause is even better. I hope everyone gets creative, and that Dress Diabolical is a big success, raising plenty of money for Diabetes U.K."

A statement from the charity explains, "We haven't lost our heads, we know Halloween is on 31 October - a Saturday. But where's the fun in wearing your otherworldly outfits when you can't show it off to your colleagues or school and uni mates? So, we're asking people to do it on a Friday."

Diabetes UK is a British charity which raises awareness of the condition and provides help and advice to sufferers.