Get a glimpse of his spooky upcoming film.

All children are born different, and all children should be encouraged to embrace what makes them exceptional. Miss Peregrine's Home for Peculiar Children is an orphanage that does just that, and it can only be Tim Burton who brings it to our screens this Fall.

Miss Peregrine's Home for Peculiar Children is coming this Fall 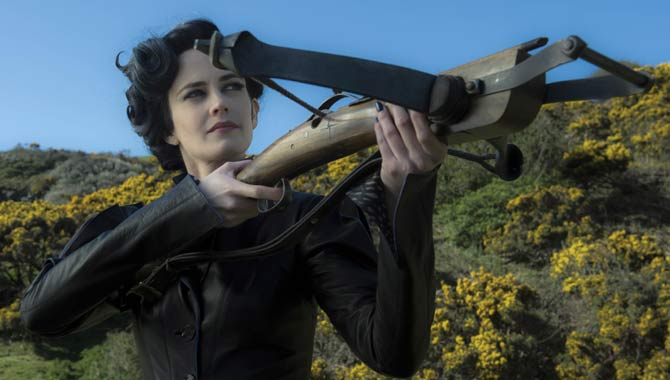 When a teenage boy named Jacob Portman (Butterfield) is faced with unusual remnants from a different time and, indeed, realm, he meets the very pretty Emma Bloom (Ella Purnell from 'Maleficent'). He has no idea what is about to transpire, or what destiny lays ahead for him. 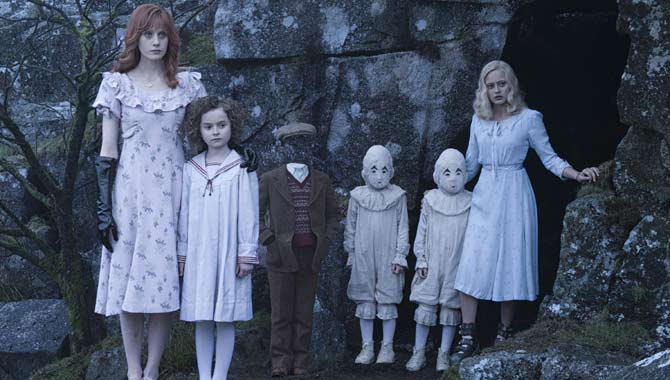 Only one person can save these peculiar children

She takes him deep underwater to a hidden place, helping them along with her own peculiarity - the fact that she can control air. If that wasn't strange enough, she then brings him to a house where the resident children all have their quirks; be it invisibility, flight, super-strength or having a mouth in the back of one's head. Miss Peregrine makes him promise to care for the children when they are overrun by horrific monsters, and Jacob soon discovers that his pecularity is the only thing that can save his new friends.

Written by Jane Goldman ('Kingsman: The Secret Service', 'The Woman in Black', 'Kick-Ass'), the film also stars Samuel L. Jackson, Allison Janney, Terence Stamp, Judi Dench and Rupert Everett. Director Tim Burtin is about to start work on the long awaited 'Beetlejuice 2' next, a sequel to the 1988 original film which will see the return of Michael Keaton and Winona Ryder.

'Miss Peregrine's Home for Peculiar Children' is set to be released in the US on September 30th 2016. 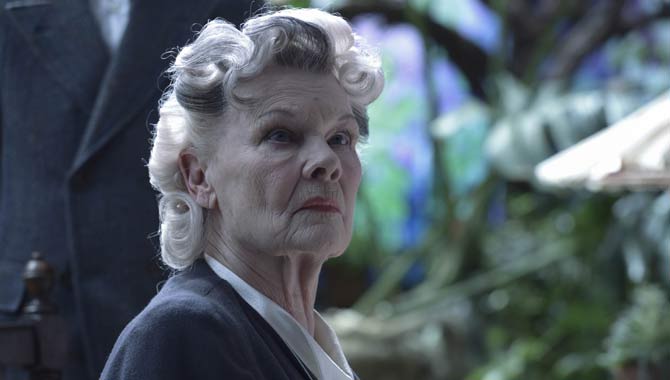 Judi Dench among the stars of Tim Burton's newest film