The director had something controversial to say about diversity in film.

Tim Burton has caused a bit of a media storm with his recent comments regarding the casting choices of his latest film 'Miss Peregrine's Home for Peculiar Children'. He was quizzed about ethnic diversity in filmmaking, and asked why a story with such diverse characters is being told with an almost totally white cast. 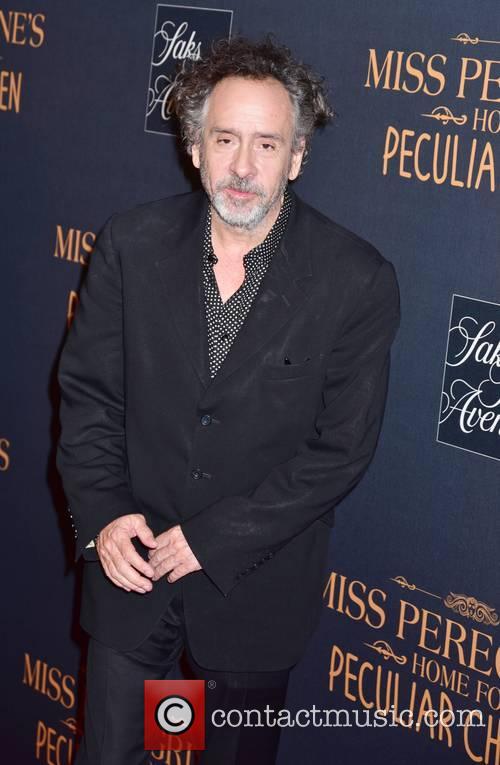 Tim Burton opened up about his thoughts on diversity in cinema

Burton's adaptation of Ransom Riggs' debut novel of the same name, a New York Times Best Seller that he released in 2011, has been called out for its predominantly white cast in a world where cultural diversity is at its most desirable. However, he's comments have been taken rather negatively by some readers.

'Things either call for things, or they don't', he told Bustle. 'I remember back when I was a child watching 'The Brady Bunch' and they started to get all politically correct. Like, OK, let's have an Asian child and a black. I used to get more offended by that than just... I grew up watching blaxploitation movies, right? And I said, that's great. I didn't go like, OK, there should be more white people in these movies.'

The interviewer, Rachel Simon, made it clear on Twitter that she was less than impressed with Burton's response. 'I asked Tim Burton about the lack of diversity in 'Miss Peregrine's. Here's his excuse', she wrote, with a snippet of the article attached.


Others were more forthright in their opinions of the director. 'According to #TimBurton, an emphasis on diversity in film is the real oppression. What a privileged tool', one user wrote. Another added: 'If you say 'Tim Burton' three times, a goth white dude appears and mansplains to you how casting only white people isn't racist.'

Samuel L. Jackson in his role as the evil Mr. Barron - the leader of the Wights which are creatures that go out of their way to kill Peculiars - is the only exception. For a man who was so strongly involved in Black Power movements in the late 60s and has strong personal views about racism to this day, he was largely unconcerned about Burton's casting choices.

'I had to go back in my head and go, how many black characters have been in Tim Burton movies?' Jackson said. 'And I may have been the first, I don't know, or the most prominent in that particular way, but it happens the way it happens. I don't think it's any fault of his or his method of storytelling, it's just how it's played out. Tim's a really great guy.'

According to #TimBurton, an emphasis on diversity in film is the real oppression. What a privileged tool.

If you say 'Tim Burton' three times, a goth white dude appears and mansplains to you how casting only white people isn't racist.