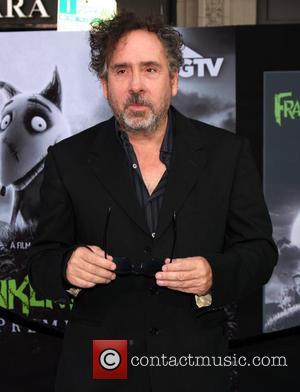 Time Burton has returned to his roots with his latest feature, Frankenweenie, a reimagining of a short that Burton first made nearly three decades ago in 1984.

The original 1984 short follows a young horror film fanatic named Victor Frankenstein who, after his beloved dog is mowed over by a car, sets out to revive his dead pet using the only means he knows how to. At 90 minutes long, the reimagining is three times as long as the original and will look to give his characters the detail and back story he could have only hoped to have given them back in '84. The new film not only pays homage to the original, but as Burton has admitted in recent interviews, the film also to horror films of days gone past.

The film also sees Burton team up with some of his past collaborators that have been absent from some of his recent films. Whilst long-time regulars Johnny Depp and Helena Bonham Carter are left off the bill, the film does reunited Burton with Winona Ryder and Martin Landau for the first time since the 1990's.

The original Frankenweenie, a live action picture, featured Shelley Duvall and Sofia Coppola as well as child actor Barret Oliver taking on the role as the budding scientist. The new, stop motion animation is released in US cinemas this Friday (October 5th) and in the UK two weeks later.