It seems Tim Burton's involvement in 'Big Eyes' was both highly appropriate and coincidental.

It seems Tim Burton's forthcoming art biopic 'Big Eyes' was destined to hit the big screen, with the writers having previously admitted to spending a long time on the story and the director himself having already followed the incredible Margaret Keane story. 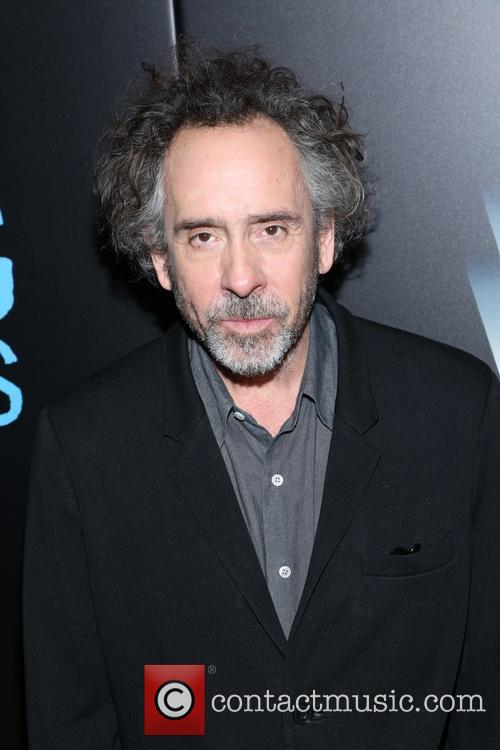 Tim Burton was a fan of Keane before 'Big Eyes' involvement

In all Burton's work you can see the strong influence Keane has had on his on art when it came to his animated feature films. The likes of 'Corpse Bride' and 'The Nightmare Before Christmas' all feature characters with the characteristic 'big eyes' made famous by Keane's paintings. 'It was material I was interested in even before I knew they were writing it because I grew up in that era of the Keane work', Burton explains. 'Then I met Margaret many years later and commissioned paintings from her, and I didn't even know Scott and Larry were working on it.'

He describes the cohesive situation as being 'like a parallel universe', and by the time he was approached by screenwriters Scott Alexander and Larry Karaszewski to work on their movie as a producer he was definitely ready to get involved, eventually doubling as director. The writing duo admitted to have taken eleven years in creating 'Big Eyes', from their initial writing starting point to the final release.

'I've had projects like that myself', Burton recalls. 'Sometimes it's like a fine wine, it takes a long time to ferment and then all of a sudden the elements come together and happen'. He remains positive though through the frustrations of having an incomplete project. ' We got to do it so that's the main thing', he says.

'Big Eyes' stars Amy Adams as Margaret Keane, a 60s artist who won a lawsuit over her husband Walter (played by Christoph Waltz) taking the credit for her work.

More: Christoph Waltz was honoured to work with Tim Burton