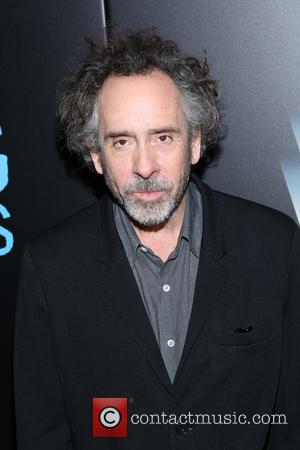 Tim Burton and Helena Bonham Carter had been living apart for more than a year before announcing their split shortly before Christmas (25Dec14), according to a new report.

The stars went public with their news on 23 December (14), revealing their 13-year relationship had come to an end earlier in the year (14).

However, New York Post gossip column Page Six reports the couple had actually been separated since 2013.

A source tells the publication, "Tim and Helena have been living separate lives for (more than) a year... The separation announcement was made saying they'd split earlier this year, but they have been living apart for much longer... Both parties are happy with the situation. It is perfectly amicable."

The director and the actress, who have two children together, were pictured in London together over the holidays after the split news was announced.