'The Boxtrolls' Pushes The Art of Stop Motion

The Boxtrolls furthers the efforts of Corpse Bride and ParaNorman.

Stop-motion animation is as old as cinema itself, and yet its hand-made appearance makes it especially important in today's digital age. Filmmakers committed to the painstaking process spend years making a movie; it can take weeks to create just a few seconds of completed footage. 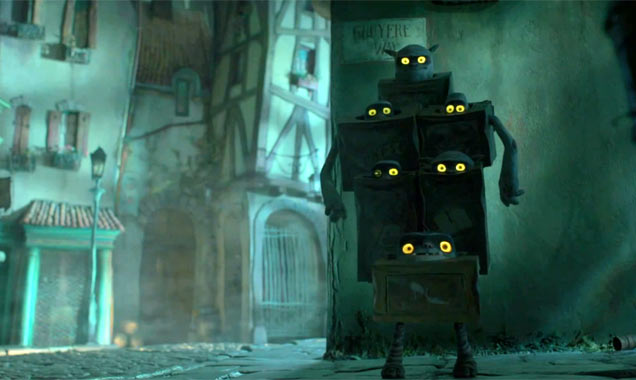 Tim Burton is credited with reintroducing modern audiences to the artform with 1993's The Nightmare Before Christmas, and he continued to pioneer the craft with James and the Giant Peach (1996), Corpse Bride (2005), the first 3D stop-motion feature Coraline (2009) and Frankenweenie (2012).

More: read our full review of The Boxtrolls

More: hidden below the streets are The Boxtrolls

Meanwhile, the bright sparks at Britain's Aardman animation were collecting Oscars with their Wallace & Gromit shorts, plus the features Chicken Run (2000), The Curse of the Were-Rabbit (2005) and The Pirates! In an Adventure With Scientists! (2012). And art-house filmmaker Wes Anderson even tinkered with the format in 2009's The Fantastic Mr Fox. 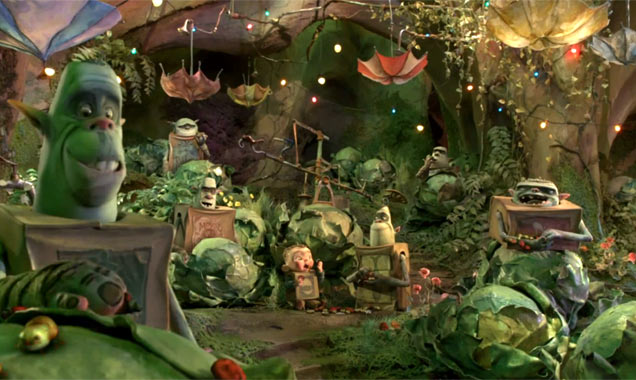 Hidden below the streets are The Boxtrolls

This year's entry into the stop-motion pantheon is The Boxtrolls, an almost mind-bogglingly cluttered adventure-comedy in which everything on-screen is constantly in motion, requiring a huge amount of animators putting in long hours to create each second of film.

The Boxtrolls is the work of the studio Laika, which produced Corpse Bride and also worked on Coraline and 2012's groundbreaking ParaNorman. But this film is exponentially more complex visually and thematically, tackling adult issues while telling a story strong enough to keep the visual mayhem in check.

And at the end, the filmmakers offer the audience a glimpse of how these movies are made in a stunning sequence that combines characters from the film with the animators who make them move. You'll never watch one of these films in quite the same way.

Watch the trailer for The Boxtrolls: