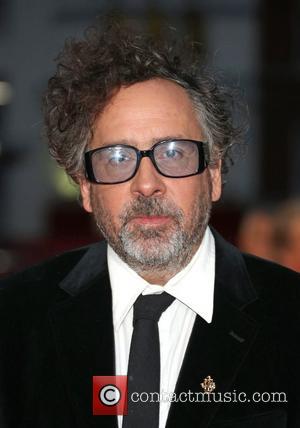 It's only right that a film about a dog named Sparky being brought back to life by his school-boy owner, firstly, be the creation of king of Halloween Tim Burton, and secondly that it be the first spark of hopefully many to set the BFI Film festival ablaze in filmic glory. Tim Burton's 'Frankenweenie' opened the festival in London today (Oct 10th 2012), not far from where the film was created in the east of the city.

The festival has been running for over fifty years and is a celebration of the world's most creative, inspiring and enjoyable films. Every year the festival is divided into categories, that differ year on year. For 2012 the assemblages are “Love, Laugh, Cult, Thrill and Debate.”

The festival will close with a new version of Charles Dickens' 'Great Expectations', adapted by Mike Newells. There will be a whole host of other premières including 'Hyde Park on Hudson' (a comedy about Franklin D. Roosevelt, starring Bill Murray), Ben Affleck's thriller 'Argo' and 'The Sessions' starring Helen Hunt and John Hawkes.

Opening the ceremony with Burton's newest film is not the only accolade that he can expect at this year's festival as it was revealed, reported by the BBC, that he and his wife Helena Bonham-Carter will jointly receive the highly sought after BFI Fellowship, the festival's highest award. Reported in the Boston Herald, Burton said that he felt “touched and grateful to the BFI for this tremendous honor”.