Oscar winning actress Tilda Swinton has amazed fans with her chameleon-like ability to embrace any movie role she takes on: as the mother of a mass killer Eva in We Need To Talk About Kevin, to the White Witch in Narnia, Swinton has now turned herself into a glamorous magazine editor Dianna in her new comedy, Trainwreck.


It is this transformation that many are commenting on as the Amy Schumer comedy is released in the US to largely positive reviews.

Swinton is said to have based her high-flying, formidable character on British designer Victoria Beckham.

MORE: Tilda Swinton To Play The Ancient One In Dr Strange?

Trading in her well-known blonde hair and porcelain skin for a brown wig and a fake tan, Swinton described her character as a woman who’s trying to look like someone who’s the editor of the French Vogue while dressing in Victoria Beckham. 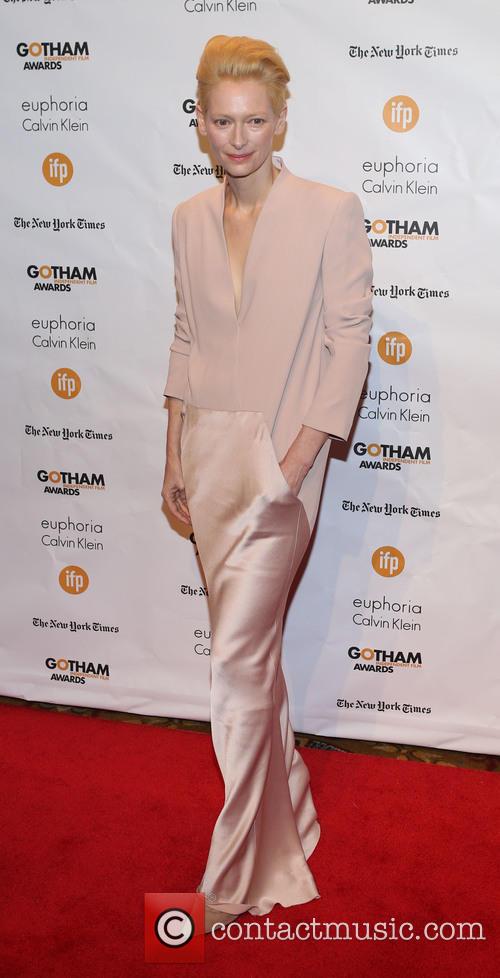 While Tilda’s physical development has astounded many fans, Trainwreck has won over many critics as it follows its main character Amy as she lurches through life, largely drunk, regularly stoned and sleeping with lots of men.

MORE: Tilda Swinton Opens Up About Life As A Professional Gambler

As Amy’s magazine boss, Dianna is formidable, over the top and perfectly played by her ever-changing actor.

Also starring Daniel Radcliffe and Ezra Miller, Trainwreck is out in UK cinemas on August, 28.

To witness the emergence of a new Tilda, watch the trailer here.