The current Time Lord, Peter Capaldi, will leave the tardis after the tenth series which starts in April

The metamorphosis of Doctor Who from Peter Capaldi to an as yet unknown 13th Doctor is due to happen at the end of this, the 10th series and, so far, it’s actress Tilda Swinton who’s the bookies favourite to replace the Scottish actor. 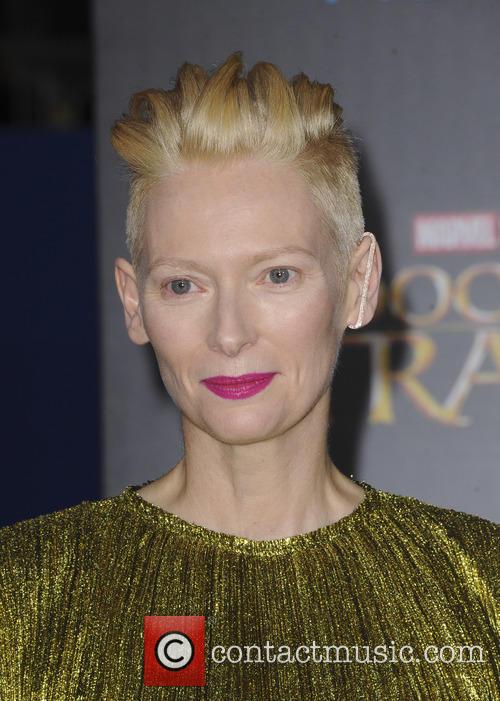 Tilda Swinton to be the new Doctor Who?

The Hollywood actress is the hot favourite to replace the Time Lord and be the first woman to take on the Doctor Who mantle in the process.

The 56-year-old actress, who has appeared in blockbusters including We Need To Talk About Kevin and Michael Clayton is the frontrunner according to Ladbrokes with her odds stacked at 7/2.

Other women in the running include Olivia Coleman - of Broadchurch and Peep Show fame - and Maxine Peake who took a turn as Hamlet in a production of the play at the Royal Exchange Theatre in Manchester.

Potential men so far include Kris Marshall - who made his name in My Family - and Ben Wishaw who has also previously played Hamlet on stage.

Announcing his retirement from the role, Capaldi said it had been was a "privilege" and "cosmic" to play one of TV’s most well-known characters.

His departure coincides with that of writer and executive producer, Stephen Moffat who had previously suggested the character could be played by a woman.