The actress, with an art-house reputation, may be about to step into the Marvel universe in 2016's 'Doctor Strange' alongside Benedict Cumberbatch.

Tilda Swinton is reported to be in negotiations to star opposite Benedict Cumberbatch in Doctor Strange, the forthcoming Marvel superhero live-action movie. According to the Hollywood Reporter, she is up for the role of the Ancient One, a role normally depicted males.

This move is being held up as an example of comic book movies looking for diversification. In the original comic books, the Ancient One is of Tibetan descent and acts as a mentor to the titular character, possessing the abilities of teleportation, astral projection and the creation of intense blasts of energy. 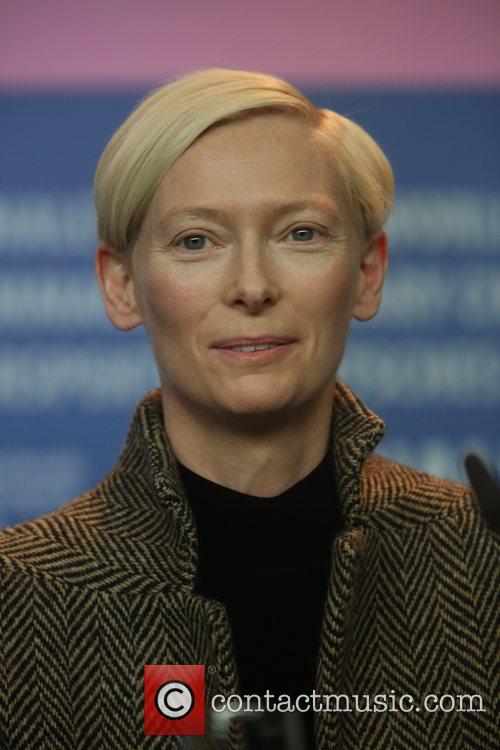 Tilda Swinton may be playing the Ancient One in 'Doctor Strange', set for release in 2016

Benedict Cumberbatch has already been cast in the lead role, beating the likes of Joaquin Phoenix and Jared Leto who had previously been rumoured as in with a shout. His character is an ex-surgeon who loses the use of his hands, and discovers magic while experimenting with ways to make himself better.

More: Tilda Swinton opens up about her former life as a “professional gambler”

Doctor Strange has a scheduled release date of November 4th, 2016, and is being directed by Scott Derrickson. Filming is set to commence in the United Kingdom in November this year.

As for Swinton, her lengthy career reads as that of an actress who is difficult to pin down. She won huge acclaim for her role in We Need to Talk About Kevin in 2011, winning a Golden Globe, and has one Oscar to her name, for Best Supporting Actress in 2007’s Michael Clayton.

Despite 54 year old Swinton’s reputation as something of an art-house mainstay, she has played roles in fantasy blockbusters before. You may remember her playing the White Witch in Chronicles of Narnia and its two sequels.

More: Tilda Swinton “has to like” anybody she collaborates with