Marvel was criticised for hiring the actress to play a traditionally Asian role in the new film.

Tilda Swinton has spoken out about the controversy surrounding her casting in new Marvel movie Doctor Strange. In the film Swinton plays Doctor Strange’s mentor, the Ancient One, a character who has traditionally been depicted as both male and Asian in the comic books. 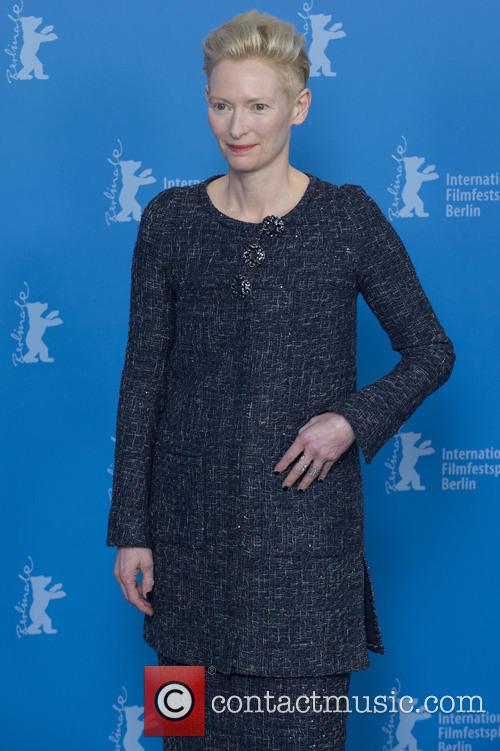 After the film's first trailer was released and a bald Swinton was shown as the character, Marvel was accused of ‘whitewashing’, an accusation which was further compounded by the release of the first images of Scarlett Johansson in Ghost in the Shell, where she also plays an Asian character.

But speaking at a screening of A Bigger Splash in New York City on Thursday Swinton addressed the controversy. “Well, it’s not actually an Asian character — that’s what I need to tell you about it,” she told The Hollywood Reporter.

More: 'Ghost In The Shell' Remake Accused Of Whitewashing Over Scarlett Johansson Casting

“I wasn’t asked to play an Asian character, you can be very well assured of that.” Swinton added that “you just have to wait and see, because it’s not an Asian character.” Swinton’s comments align with those made by Marvel Studios president Kevin Feige last year, when Swinton’s casting was announced.

“We’re never afraid to change things,” Feige told Entertainment Weekly. “In the comic books, Jarvis is an elderly white butler. In the movies, he’s an A.I. system which becomes Paul Bettany’s Vision. So, we always are looking for ways to change things.”

“I think if you look at some of the early incarnations of the Ancient One in the comics, they are what we would consider today to be quite, sort of, stereotypical. They don’t hold up to what would work today. Also, within the storyline of our movie, the Ancient One is a title that many people have had.”

“So, as we were looking, frankly, to diversify the film, we hit very early on, ‘What if the Ancient One was a woman? What if the title had been passed and the current Ancient One is a woman? Oh, that’s an interesting idea. Tilda Swinton! Whoah!’ And it just hit.”

Watch the trailer for Doctor Strange below: