Tila Tequila's Paul Walker theory is probably only slightly less ridiculous than her theory that Adolf Hitler was misunderstood. The reality TV star says she knows the real story about Paul Walker's death - the result of a ritualistic murder, "just like the death of Elisa Lam, a young woman whose death was ruled an accident after her body was found in the water tank of a hotel earlier this year." 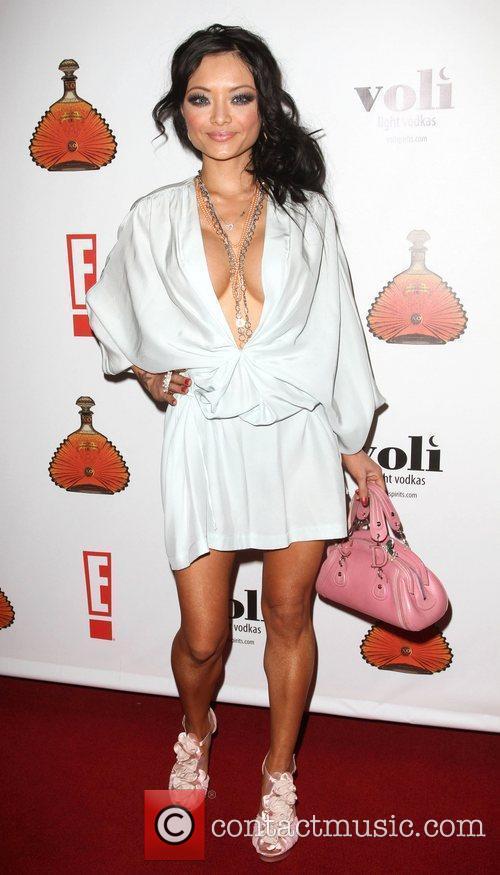 Tila Tequila Has A Crazy Theory

The case of Elisa Lam has spawned internet discussions and conspiracy theories all year. She was a 21-year-old student from Vancouver who was reportedly found dead inside a rooftop water tank at Cecil Hotel in Los Angeles. The L.A. County Department of Coroner ruled the death "accidental due to drowning," however, elevator surveillance tapes show Elisa's strange behavior only moments before she was dead. She appeared to be hiding or running from someone.

Tequila referenced the strange death of Lam this week when posting a Facebook message about Paul Walker.

"I know who killed Elisa Lam" she said, "The Mysterious Video of the Girl in Elevator who ended up 'mysteriously dead' at the bottom of a closed off water tank. I believe I am the only person on this entire planet who knows what happened.I knew it the first time news of the strange video started circulating the internet weeks ago. I have just kept my mouth shut because there is a lot more to it and of course .... cases like this ... I just did not want to draw any attention to myself but I know exactly why they did it and yes it was indeed a ritualistic murder. Just like Paul Walker's." 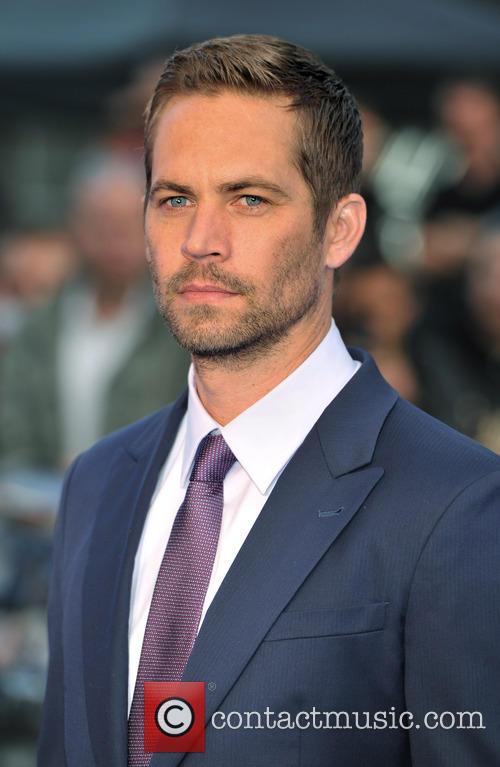 Paul Walker Lost His Life in a Car Crash

Of course, Tila Tequila's Paul Walker theory should be taken with a pinch of salt. Actually, it should be disregarded altogether. Walker lost his life after his friend Roger Rodas seemingly lost control of his supercar and smashed into a tree - leading to a massive explosion and fire.

Also, Tequila is a woman who this week described Adolf Hitler as, "a man who was not a coward, stood up for his country in a DESPERATE TIME OF NEED (unlike all of our cowardly leaders), and yet not only did he try his best to help his country and people get out of what was a time of depression, economic collapse, high unemployment, amongst many other things. he lost the war AND was painted out to be a monster after his death. This is what breaks my heart. Especially now that I know the truth."