Unsurprisingly, the model has earned herself some criticism.

Tila Tequila has truly ruffled some feathers on the internet after she posted an entry on her blog entitled, "Why I Sympathize With Adolf Hitler Part 1: True History Revealed." In the article, uploaded to her "Ms Tila Truth" blog, the model details why she believes that Hitler should not have been "painted out to be a monster" since the events of WWII.

Tila Tequila Has Expressed Her Compassion For Hitler.

Though Tila, real name Tila Nguyen, asserts that she is not anti-Semitic, she compares her own family's experiences in the Vietnam war and urges Jewish people to "forgive and forget" as she alleges the Vietnamese have done. "I am not going to sit here and say that I hate Jewish people because that is not the case nor is this about Jews. It is about Hitler and his side of the story that was never told since he was not the victor," Tila writes, prefacing her pro-Hitler argument with "I, just like you, used to view Hitler as an atrocious monster! How could such EVIL exist in this world? As a matter of fact I even made a YouTube video a while back showing sympathy for the prisoners of war during WW2 so you cannot say that I am a racist nor anti-semite." 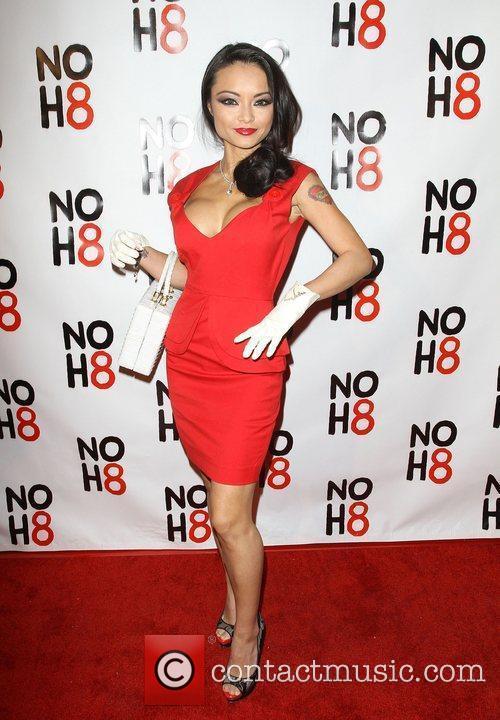 Seems Like Tila Took The Whole "NO H8" Thing Literally.

Tila, 32, then launched into a long statement expressing how the historical demonization of Hitler brings her to tears now that she has discovered the "truth." "I used to think all of those horrible things about (Hitler) until I learned the truth about the war and what Hitler truly did and he was not a bad person as they have painted him out to be. Not even close!!! I cry because my heart feels ... broken," she wrote."

"Here is a man who was not a coward, stood up for his country in a DESPERATE TIME OF NEED (unlike all of our cowardly leaders), and yet not only did he try his best to help his country and people get out of what was a time of depression, economic collapse, high unemployment, amongst many other things. he lost the war AND was painted out to be a monster after his death. This is what breaks my heart. Especially now that I know the truth." 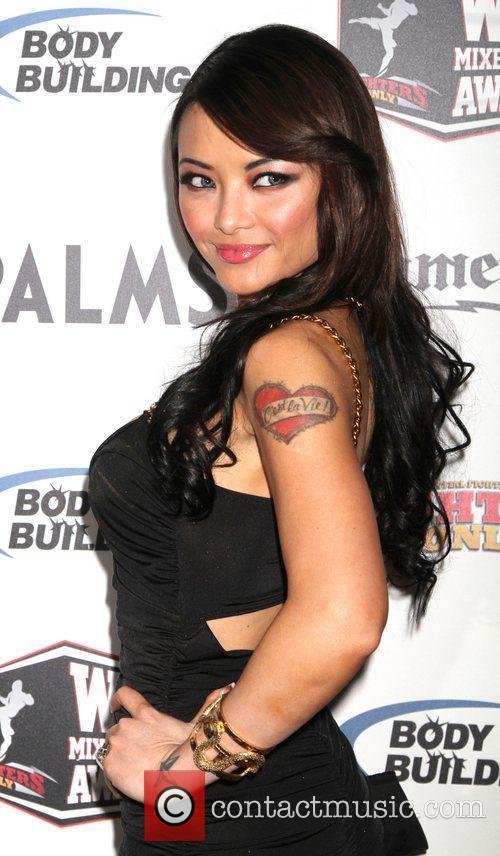 The Internet Responded With Outrage To Tila's Views.

Tila attempts to justify the horrors of the second world war by arguing "For those of you who who focus on the victims of war well that is just part of war. What do you think war is about? People DIE in wars." She described what is commonly perceived about WWII as part of a "bullshit brainwashing media machine."

Calling Hitler a "man of compassion," Tila elaborates how "brave" and "inspiring" Hitler's speeches were and openly wishes that America had a similar figure at the moment. Naturally, and thankfully, the internet came down upon the model-turned-TV host like a ton of bricks. According to Tila, "Part 2 & 3 coming soon so stay tuned..." Please, don't bother: you've done more than enough.