Since he was a child, he knew he'd become a star. He may not have had the easiest life growing up in a poor family and enjoying frequent brushes with the law (something that continued for the rest of his life despite his illustrious career), but he was a pioneer in what he did best. Following his first stint in prison as a teenager, he embarked on a musical career that would create a whole new way of looking at music. His funky rhythms, mind-blowing voice and effortless moves on stage would go on to inspire artists for generations even if his troubled personal life left much to be desired. He even took his soul magic to Vietnam during the 20-year conflict - a venture that demonstrated both his patriotism and his bravery. This is the story of James Brown.

James Brown didn't have the easiest childhood being born to two young parents who were so poor they could barely afford to live. After just a few years, his mother left him and he was raised by his aunt who, although was equally as financially insecure, resolved to love him as her own. Naturally, given his tough background, James turned to crime as a youth and spent time in a juvenile detention centre following an armed robbery conviction. It was there he took his passion for music seriously and decided to form a gospel band with some fellow inmates. Following his parole, he joined another gospel group and from there spiralled an illustrious career in funk and soul music that took the entire world by storm. Just as he dreamed, he became one of the music industry's most revered stars, but, alas, he also became one of the most troubled.

There's a decent premise to this action-comedy, but the filmmakers can't be bothered to put in the effort to actually make it funny or exciting. Instead, they sit back and hope that the fast-talking Kevin Hart holds our interest. Thankfully, he's quite a lot of fun to watch, creating a likeable character out of an utter moron and generating a few good laughs along the way as he bounces off the other characters.

Hart plays Ben, a videogame addict who wants to spin his career as a school guard into a place at the Atlanta Police Academy. His sexy fiancee Angela (Sumpter) has a brother, James (Cube), who's an undercover detective and wants Ben to prove himself worthy of his sister. So he takes Ben on a ride-along, which he and his partners (Leguizamo and Callen) set up as a series of humiliations. Then Ben inadvertently discovers a few clues in their ongoing case to find mythical arms dealer Omar (Fishburne). And what started as a joke becomes rather a lot more explosive.

Yes, the film is packed with the usual fiery explosions and massive car chases punctuated by Hart's non-stop comedy patter. Ben is the standard cocky, annoying idiot who we know will become someone completely different by the end of the movie (see Beverly Hills Cop, Rush Hour, The Heat, et al). But this allows us to engage with Hart from the beginning, and he finds some sharp humour along the way. Cube, on the other hand, never remotely convinces as a hardened cop; we know he's a big softy. And poor Sumpter, virtually the only female on-screen, struggles to add spice to a thankless role that plays out exactly as the formula demands. 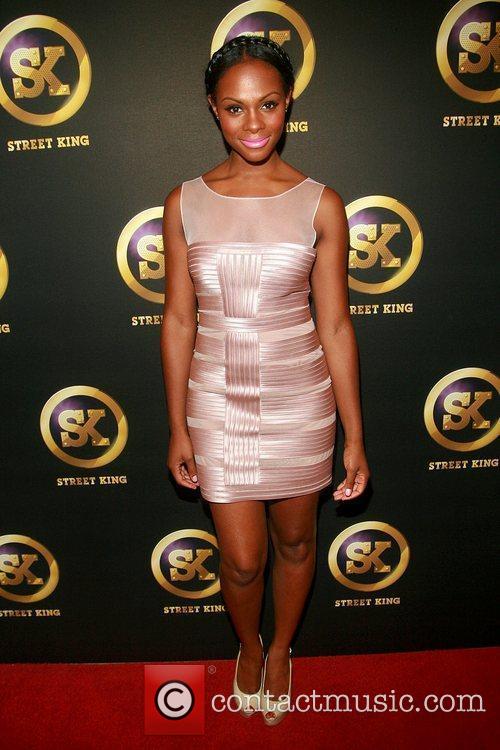 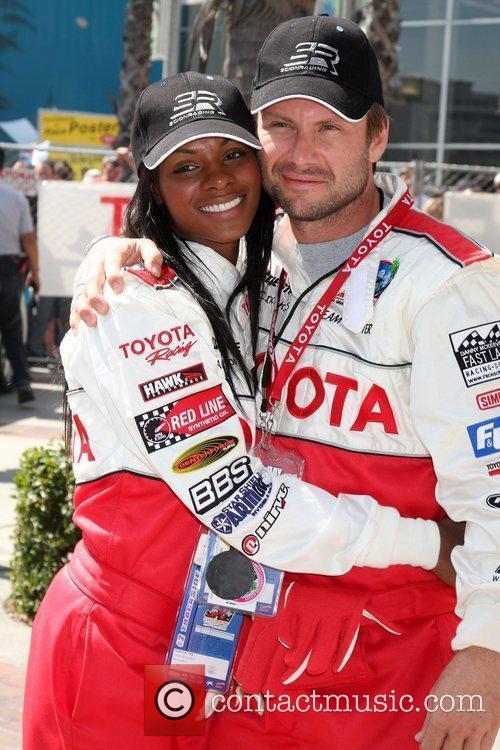 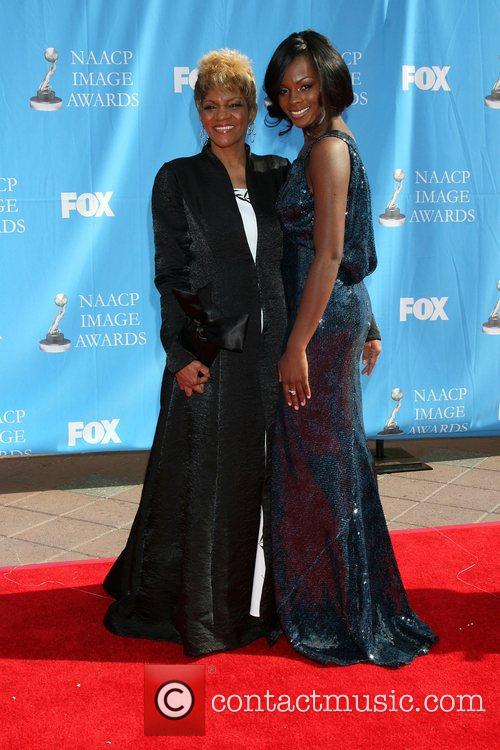 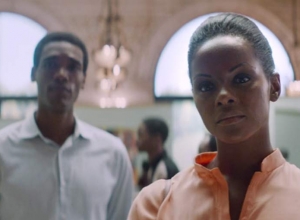