The former golfer has finished a course to manage his medications.

Tiger Woods is well on his way to wellness following his completion of a treatment program which he undertook after he was arrested for driving under the influence of prescription medication. It seems he's still got a long way to go, but he's sounding thoroughly positive. 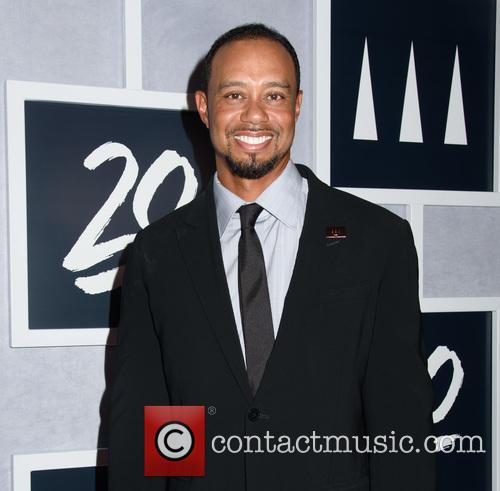 The 41-year-old professional golfer was taken in by cops on May 29th 2017 for DUI. He later insisted that this was not an alcohol-related incident, and it was in fact down to some mismanagement of his pain medication for his back and legs, and drugs to help his sleep disorder. He underwent a treatment program to learn to better manage his medication effectively and avoid further road incidents.

'I recently completed an out of state private intensive program', he told his Twitter followers. 'I will continue to tackle this going forward with my doctors, family and friends. I am so very thankful for all of the support I've received.'

According to reports, Tiger told officers at the scene that he been taking Vicodin, Turix and a possible anti-depressant which may have contributed to the fact that he was found passed out in a traffic lane inside his car which was still running. Following the incident, the sportsman released a statement.

'I understand the severity of what I did and I take full responsibility for my actions', he said. 'I want the public to know that alcohol was not involved. What happened was an unexpected reaction to prescribed medications. I didn't realize the mix of medications had affected me so strongly.'

More: Tiger Woods' divorce among the most expensive of all time

Indeed, reports further add that a breathalyzer confirmed that he had not consumed alcohol prior to his arrest in Jupiter, Florida. It wasn't the first time he'd had problems on the road; in 2009 he crashed his Cadillac Escalade SUV days after he was reported to have been having an affair.