Tiger Woods Influence Rating Drops To That Of Mel Gibson's 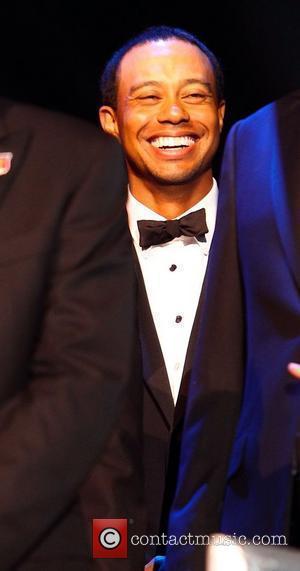 Picture: Tiger Woods 'Welcome To Wales' concert at the Millennium Stadium, celebrating The Ryder Cup being staged in Wales for the first time Cardiff, Wales -...

Despite Tiger Woods' recent attempt to re-connect with fans following his high-profile string of infidelities, he has dropped over two-thousand places on a list of the most influential celebrities, reports TVNZ.com. A year since the start of his marriage breakdown, Woods recently began a PR campaign to restore his credibility as a sporting superstar, which included joining Facebook and Twitter.
However, according to the 'Davie Brown Index', a tool used by corporate clients to assess a celebrity's ability to influence customers, the former world number-one golfer now ranks 2,586th. Before the scandal that has dominated his public image in the past year, he ranked at 96th. The 34-year-old has suffered on and off the golf-course in recent months, with no wins, and a number of high-profile sponsors choosing to end their association with him. RICK HORROW, a sports lecturer at Havard Law School said, "No athlete has dropped so far, so fast in likability, trustworthiness and appeal", before adding, "Two years ago, the tour got used to dealing with life without Tiger because of injury. This last year, it was not life without Tiger, but life with a negative Tiger".
Before the initial incident outside his Florida home last year, Woods ranked in the same 'influence category' as Hollywood actor Matt Damon and the late Frank Sinatra. Following the scandal, the golfer is now closer to the controversial actor Mel Gibson.