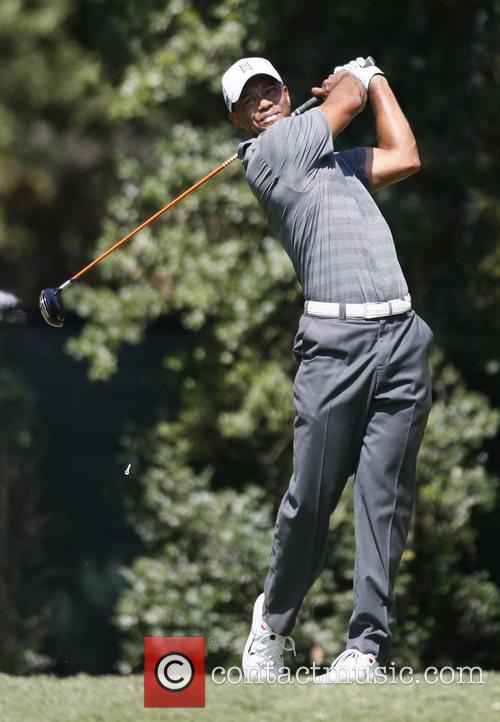 Tiger Woods - getting on with ex-wife Elin again