KTVU Channel 2, a San Francisco Bay Area television station, has apologised for their on-air blunder. The incident occurred on Friday (12th July) when an anchor-woman sounded out fake names that ridiculed the Asiana flight 214 pilots.

KTVU Channel 2 and the NTSB have both issued apologies regarding their airing and unintentional confirmation of the Asiana Flight 214's pilots names. The false names of the pilots were read out on Friday (12th July) by unsuspecting anchor-woman Tori Campbell. The names have caused controversy due to their racist and insensitive nature. 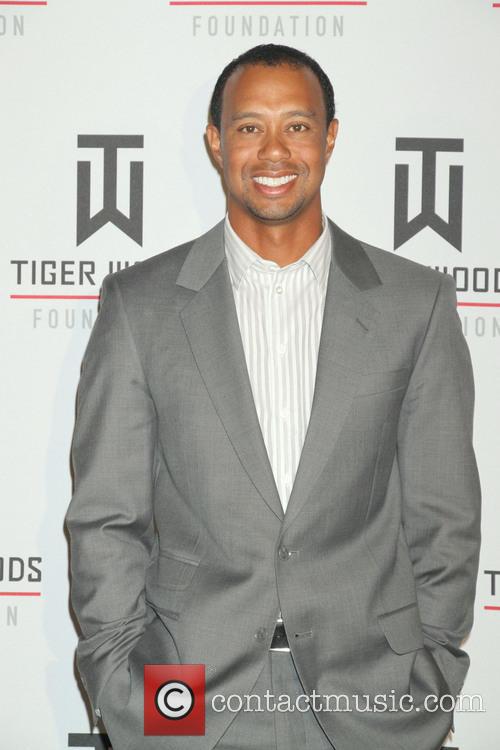 Tiger Woods, pictured at an event for his foundation in 2013, has been the victim of racial slurs made by fellow golfer Sergio Garcia.

The on-air incident refers to Asiana Airlines Flight 214. Flight 214 was a passenger flight, from Korea, which crashed upon reaching its destination in San Francisco on 6th July 2013. 307 people were aboard the aircraft, there have been 3 fatalities either at the site of the crash or in intensive care shortly after. 181 people were also injured as a result of this crash.

Anchor-woman, Tori Campbell, sounded out fake names of the four pilots involved in the crash. The news station has apologised for their mistake in reporting these names. They were as follows: 'Captain Sum Ting Wong', 'Wi Tu Lo', 'Ho Lee Fuk' and 'Bang Ding Ow'. The anchor woman went so far as to sound out the names without any realisation they were blatantly racist and insensitive.

KTVU issued an apology on their webpage, it reads: "We made several mistakes when we received this information," KTVU's apology on its website read. It goes on to say that even with NTSB's apology: "KTVU accepts full responsibility for this mistake."

The website goes on to list the several mistakes. The first being the information received from NTSB (National Transportation Safety Board): it was evidently incorrect but none of KTVU's researchers asked for the name or position of the source commenting on behalf of the agency. The NTSB has also issued an apology; it is believe an intern is responsible for providing the fake names.

It does appear to be a genuine mistake and the channel is mortified by their error. In the statement the channel said it "rushed" the names on to the noon news. Campbell has been the focus of this scandal yet it is the researchers and editors, working behind-the-scenes, who are primarily at fault.

There have been many occasions when the pressures of speaking on camera cause celebrities, presenters and sports people to make ridiculous comments. One recent instance is of golfer Sergio Garcia who made a racist comment in relation to Tiger Woods, in May of this year. Also in the world of Sport was the incident involved Andy Gray. The football commentator was fired from Sky News for making sexist remarks about a female football official in 2011. Golfer Sergio Garcia made a racial comment about Tiger Woods during an on-air interview. 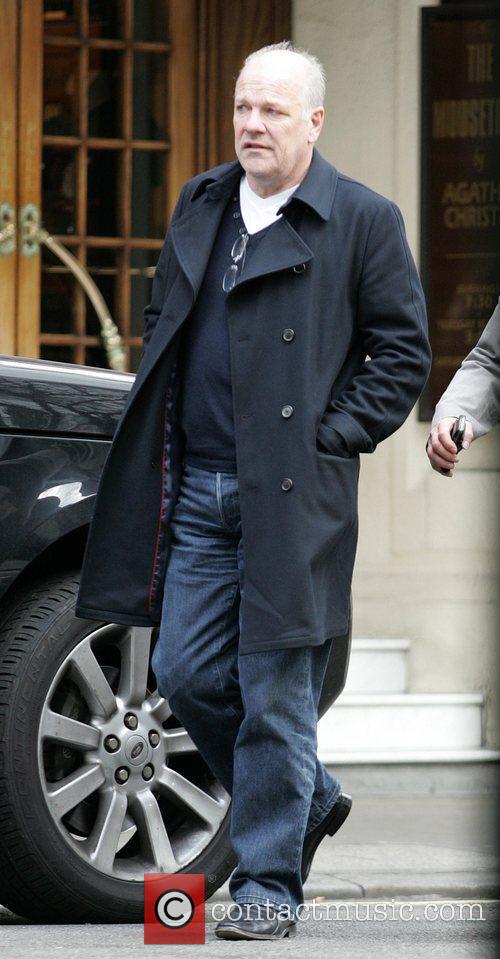 Andy Gray photographed on his way to the Ivy Restaurant in 2011.