Whilst his ex wife Elin Nordegren is doing up her new bachelor pad, it would appear that Tiger Woods is also moving on with his life since the pair split up in 2010. Hollywood Life is reporting that the legendary golfer has been in a relationship with American skier Lindsey Vonn since last November.

So how did they meet? “They met through the ski community, because Tiger is an active skier,” a source apparently close to Lindsey revealed. “Lindsey has been teaching Tiger’s kids Sam and Charlie how to ski.”

Aww, although let’s not get too engrossed in that cute image; the whole reason that Tiger is dating again is because he had several affairs whilst with his wife, which led to them splitting up.

The source continued that “Their busy schedules mean they don’t get a lot of time together, but they constantly talk on the phone. And Tiger has made more of a commitment to Lindsey lately — he’s pulling out all the stops.” It does sound like it’s getting pretty serious then, if she’s met his kids already in particular. It’s been widely reported earlier in the week that Nordegren’s new bachelor pad is starting to take shape; the property she originally bought cost some $12 million, and she’s knocked it down and built a new one in its place after it became apparent that it would actually cost more to renovate the original place. 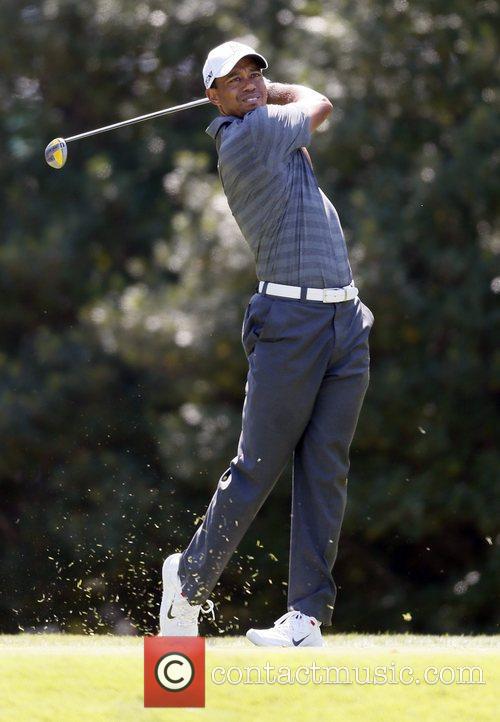