By Holly Williams in Fashion / Beauty on 17 February 2017

Did people really not want to sit next to the First Daughter?

Tiffany Trump has hit headlines this week over rumours that she was being bullied in some way during New York Fashion Week. However, it has now been reported that that inital story was completely baseless and thrown out of all proportion - by one of the original purveyors herself. 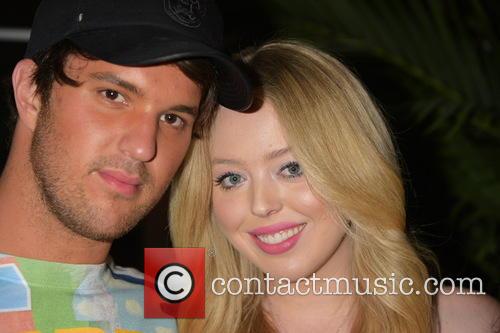 The First Daughter was seated at the Philipp Plein fashion show earlier this week, when a fashion journalist took to Twitter to reveal that the seats around her were empty because no-one wanted to sit near her (presumably because of her controversial father President Donald Trump). 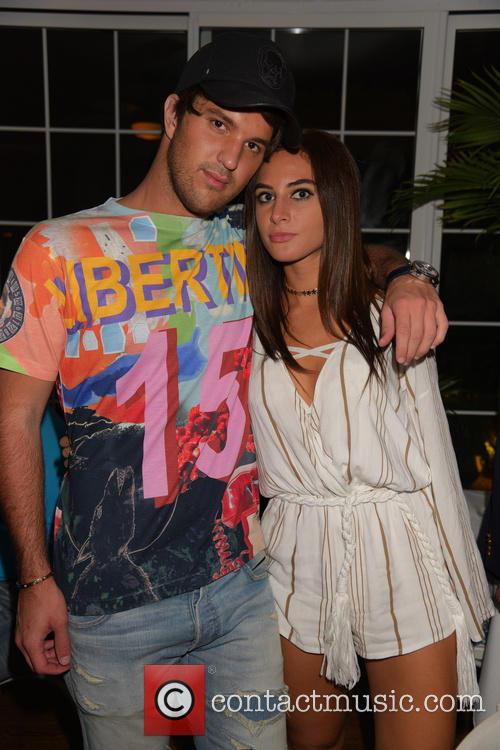 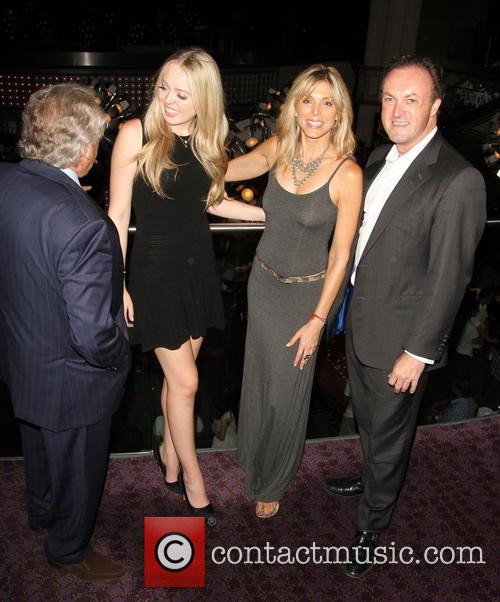 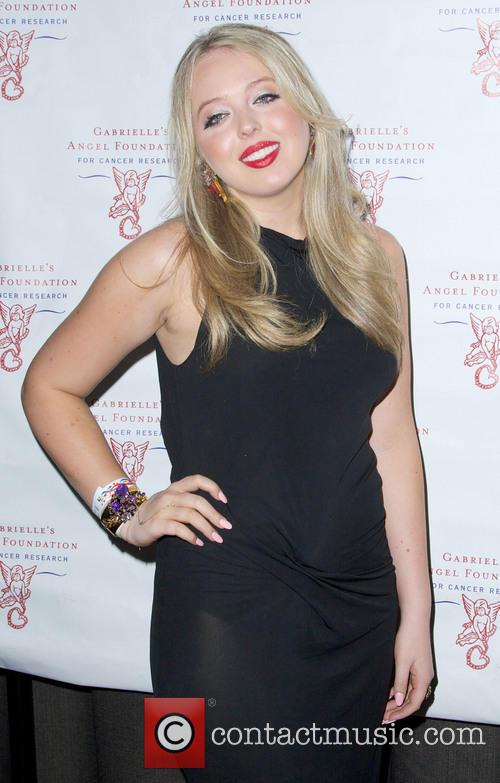