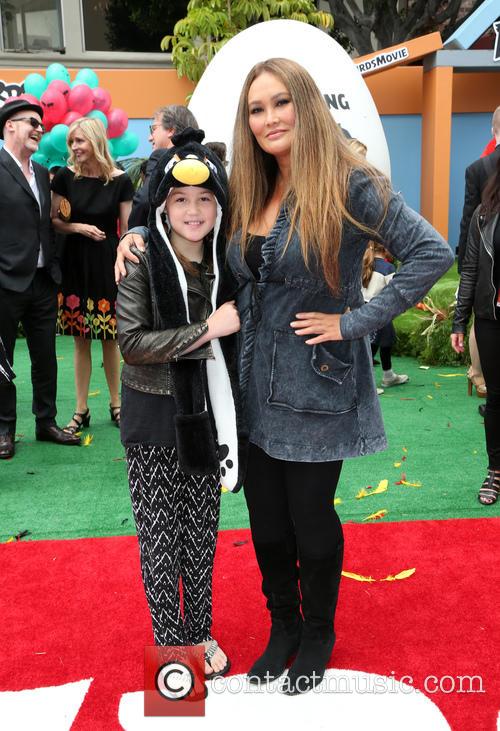 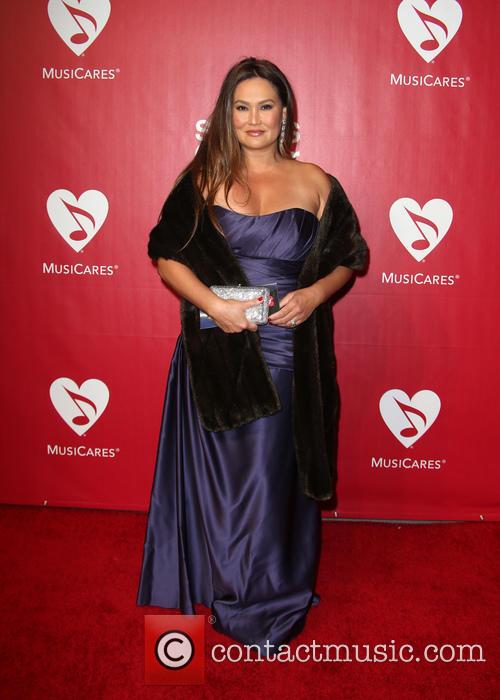 Brian is a highly ordinary pet photographer who clashes with formidable Croatian crime kingpin Vadik Nikitin following an unforeseen incident. Nikitin seizes the opportunity and blackmails Brian into marrying his daughter Masha in return for not killing him. The marriage is set to be strictly on paper, with no consummation, so she can get US citizenship but Brian's infatuated assistant Tonya is heartbroken nonetheless. Brian and Masha are sent to Tahiti on their honeymoon where they unexpectedly fall in love; their romance looks set to have a fairytale ending before Masha is suddenly kidnapped. Brian sets out to rescue her with Tonya and two eccentric hotel workers, Ernesto and Lani, with Masha's jealous English suitor and right-hand man to Nikitin, Brick, hot on their tails.

This side-splitting Rom Com has got to be the least serious love story to come out this year with stereotypical gangster action and a cheesy but cheerful meant-to-be romance. Directed and written by Rob Hedden (writer for 'The Condemned' and 'Friday the 13th Part VIII: Jason Takes Manhattan'), the delightfully charming 'You May Not Kiss The Bride' will not fail to amuse audiences anywhere on its scheduled cinema release this autumn on September 21st 2012.

Continue: You May Not Kiss The Bride Trailer

The Tropicana, one of Las Vegas' most lavish resorts, played host to the recent live performance featuring the cast of last year's Dancing With The Stars. Some of those in attendance were dancers Dmitry Chaplin and Kym Johnson, Queer Eye For The Straight Guy consultant Carson Kressley, Waynes World actress Tia Carreres and red headed comedian Carrot Top.

Following on from a group photo together, the next batch of celebrities move along, with dancer Lacey Schwimmer and her former dance partner Kyle Massey taking to the red carpet concurrently. Former-N*Sync man Joey Fatone rounds up the individualist before another group video wraps things up 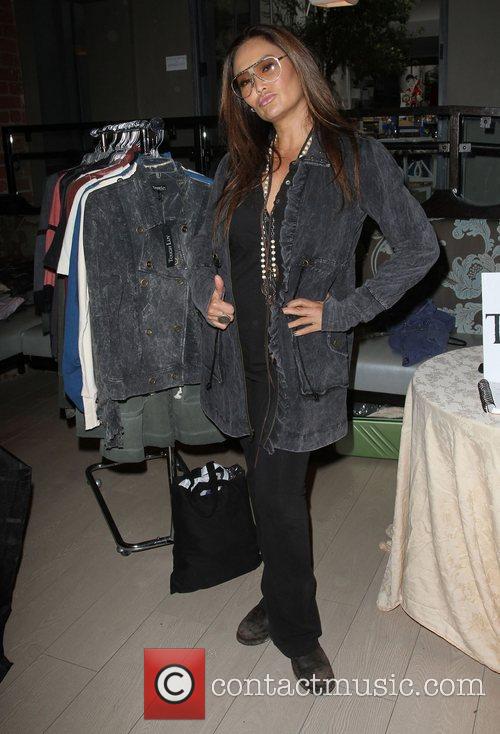 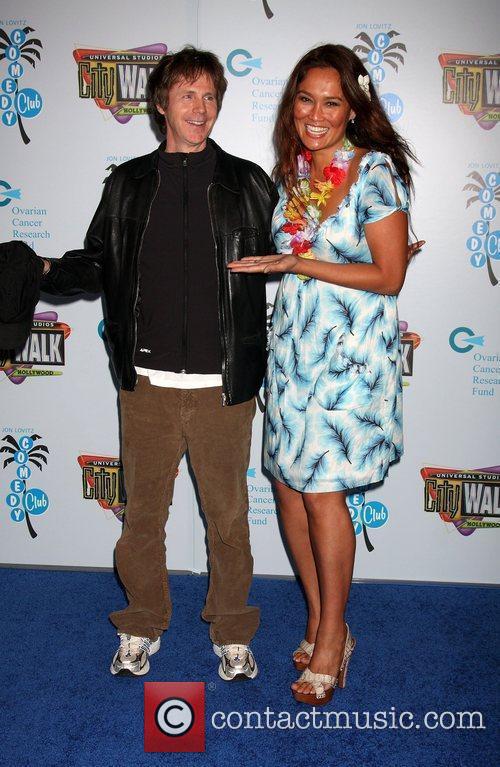 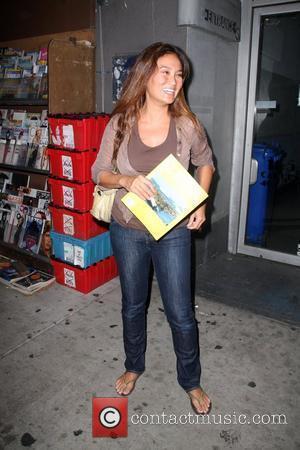