Review of The Best Day Album by Thurston Moore

'Here's a man who's done it all.' The opening lyrics to the title track and first single from Thurston Moore's new album 'The Best Day' epitomize his current standpoint in relation to the world of music and the surrounding culture. Having collaborated with such artists as R.E.M, J Mascis and Yoko Ono, directed music videos for the likes of Pavement and narrated various documentaries spanning a range of subjects, the Sonic Youth man really has done it all. This time-honoured know-how is evident throughout 'The Best Day' as Moore intersperses melodic segments, in which his vocal takes centre stage, with experiments in soundscapes and song structure. It is this variation and the constant transitions between dissonant instrumentals and more conventional frameworks that give 'The Best Day' its appeal. 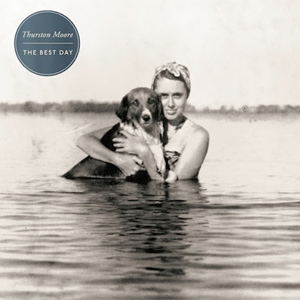 In assembling a band made up of Sonic Youth drummer Steve Shelley, My Bloody Valentine's Deb Goerge on bass and James Edwards of Nought on guitar, Thurston Moore has surrounded himself with an able crew. The band's ability is best made evident on the seven minute instrumental 'Grace Lake', in which hypnotic guitar lines interact before evolving into a feedback laden wall of sound, touching on elements of drone and post-rock. Similarly, the persistent drum and bass parts of Shelley and George respectively on 'Forevermore' provide the track with its relentless thrust, on top of which Moore and Edwards exchange guitar based pleasantries. The result of such passages is the sound of a band perfectly in sync and it is as if the four individuals have been playing together for twenty years or more.

However, the focus is by no means always on extended jams and searching instrumentals, Moore ensures that the core of each song is kept in sight. Opening track 'Speak To The Wild', for example, is based around the opening lyrics of 'Speak to the wild, reach for the wire, protect your child, from empty empire' and an accompanying two chord guitar riff reminiscent of Neil Young's 'Hey Hey, My My'. Although the track delves into sections of dissonant exploration, the lyrics and melody remain the reliable point of reference.

Moore's broad range of experiences and outings in a variety of genres and creative mediums combined with the expertise of his band enable 'The Best Day' to move so effortlessly between punk, grunge, post-rock and pop. Final track 'Germs Burn' slips seamlessly between Moore's harsh punk-like shouts of 'Start a fire, stop a fight' and an upbeat jingly jangly instrumental section which wouldn't go amiss on a Real Estate album. 'The Best Day' touches on elements of all of Moore's musical outings from the past thirty five years whilst still amounting to something fresh and new from the man who has done it all. 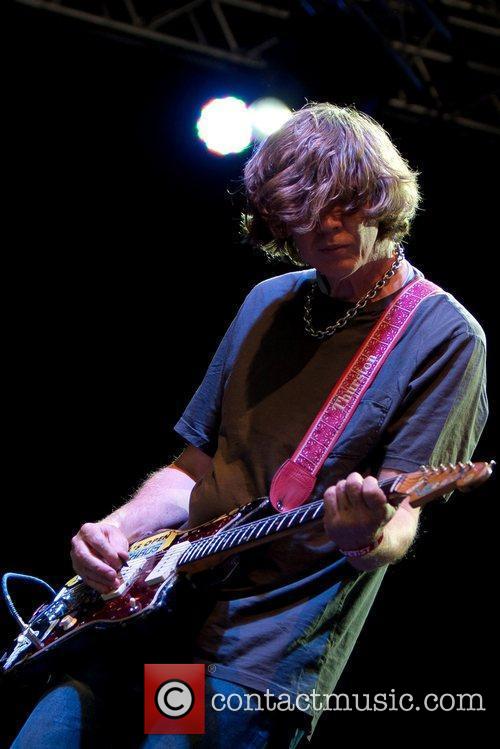 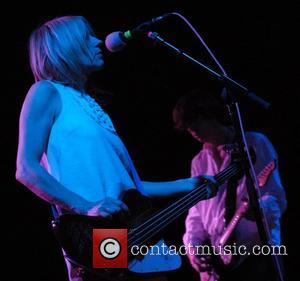