The iconic Thunderbird 4 hit London today ahead of the new series broadcast.

It was a blast from the past for 'Thunderbirds' fans as the iconic yellow submarine known as Thunderbird 4 was seen taking a spin on the River Thames in London today (April 2nd 2015) ahead of the new ITV series, 'Thunderbirds Are Go'. 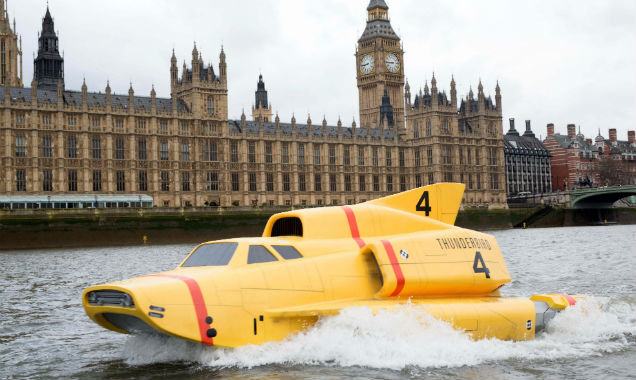 As part of the launch of the new series, which makes its return 50 years after it first aired in the UK, the stunt took place next to baffled onlookers; with the yellow rescuer cruising along aimlessly against a backdrop of the Houses of Parliament, Big Ben and the Tower Bridge. It looked virtually indistinguishable from the vehicle that first gripped imaginations everywhere in 1965, apart from being slightly larger at fifteen feet. It took a considerable 6 weeks to build this fibreglass fantasy and all in the name of traditional puppetry TV.

By Elinor Cosgrave in Lifestyle / Showbiz on 18 July 2014

'Filmed In Supermarionation' is an upcoming documentary which will tells the story of Gerry and Sylvia Anderson, the creators of Thunderbirds, and how they created a new way of working with puppets, named Supermarionation.

Ever wanted to know how Thunderbirds was filmed? Or how the cast and crew managed to create a series which remains alive and well in the popular imagination? Well this is your chance as a new documentary has been made focussing on AP Films, the company behind the animated puppet series. Lady Penelope and Parker will return to narrate the documentary.

Continue reading: See How 'Thunderbirds' Was Made In Upcoming Documentary 'Filmed In Supermarionation' [Trailer & Pictures]

When Gerry Anderson began his filmmaking career in the 60s, he was approached to create a children's television show using puppets. With everyone's minds on the likes of 'Andy Pandy' and 'The Flower Pot Men', it was understandable that his ambitious team were reluctant to emulate that. Instead, Gerry, alongside his wife Sylvia, created Supermarionation and embarked on a pioneering marionette project releasing incredible shows such as 'Thunderbirds', 'Captain Scarlet' and 'Stingray' using basic model set ups, sound effects and pyrotechnics which turned what could've been more monotonous programs into an action-packed, thrilling adventures. They helped to change the way children's shows were seen and made, and even managed to bring their impressive creations to the big screen. Supermarionation was without a doubt one of the biggest saviours of animated television and now those original creators return to their roots to explore the impact of their work. 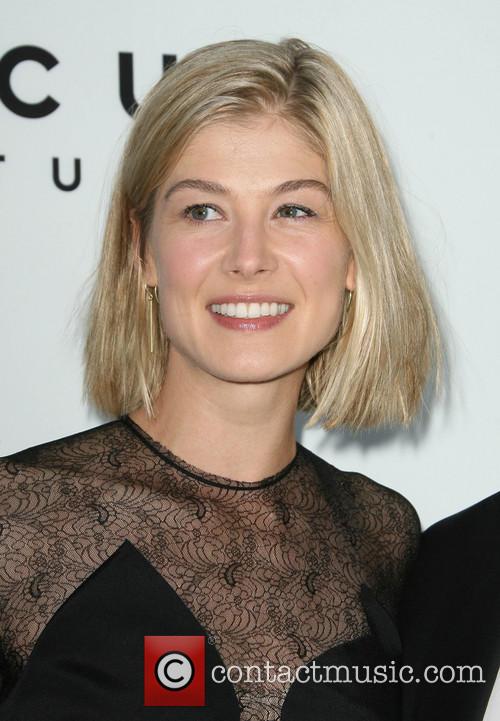 Thunderbirds (And David Graham As Parker) Are Go!

Ever-reliable, Graham is back as the driver, Parker

The sole member of the original Thunderbirds cast returning for the ITV remake is Parker, and what a fitting return it is. Parker was always there, always reliable, and when the franchise came knocking for a contemporary reboot, who was there? Well it was Parker of course. 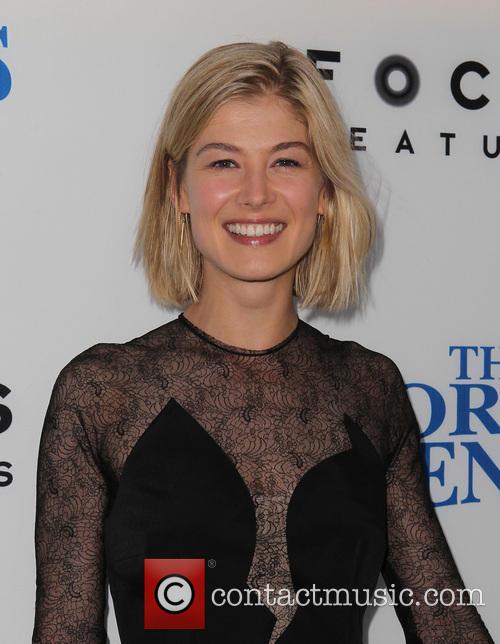 Rosamund Pike is set to voice the iconic role of Penelope

"I am triple chuffed to be on board the new series of Thunderbirds Are Go! and reprising my role of dear old Parker with such a distinguished cast," said Graham. "My driving skills are in good nick and I am delighted to be behind the wheel again with M'Lady. (BBC)

Continue reading: Thunderbirds (And David Graham As Parker) Are Go!

This might be better for the generation of kids that grew up watching Thunderbirds and Captain Scarlett with a bowl of cereal before school, rather than the ones who's first experience of puppetry was Team America, but Thunderbirds will return to U.K TV screens in 2015. They will air on ITV and CITV and use a mix of CGI animation and live-action model sets. ITV said it would "affectionately pay tribute" to the legacy of the original show. "Thunderbirds is a highly respected brand that continues to hold recognition around the world," said Denise O'Donoghue, head of ITV Studios, which is heading the project. "We look forward to taking the show to another level while retaining the much-loved heritage that has endured over the past 50 years."

The show will mark a momentous time for the franchise, as 2015 sees the 50th anniversary, since it hit the air in 1965. Richard Taylor, co-owner of Pukeko Pictures and Weta Workshop, said: "It is thrilling to think we have the opportunity to work with ITV on this new series inspired by this most wonderful of British shows.

By Lorna Greville  in Lifestyle / Showbiz on 27 December 2012

Jamie Anderson, Gerry Anderson's son, made the announcement via his website on Boxing Day. The statement said: "I'm very sad to announce the death of my father, Thunderbirds creator, Gerry Anderson. He died peacefully in his sleep at midday today (26th December 2013), having suffered with mixed dementia for the past few years. He was 83." Adding that anyone wishing to make donations in his honour should do so to the Alzheimers Society, for whom, in his later years, he became an ambassador.

Best known and loved for Thunderbirds, Stingray and Captain Scarlet, Anderson pushed the limits of puppetry in television and cinema. Prior to the development of CGI and other effects, Anderson made sophisticated puppets and adapted them to the needs of the shows. Thunderbirds, which began as a TV programme, filmed in Slough and airing on ITV in 1965, turned into a feature film the following year, and a further film two years later. Despite the series' enormous success it originally only ran for two seasons. Since, though, it has had numerous reprieves, most recently in the 2004 live action film of the same name. Likewise, following the success of that movie, Captain Scarlet was also made again using CGI animation for ITV in 2005.

In the Gerry Anderson fan website obituary, they said: "Anderson's unique style of filmmaking influenced the imaginations and careers of countless creatives that succeeded him, and his productions continue to be shown around the world to new generations of fans." As well as inspiring other film makers, his work is also a part of many children's fondest childhood memories. Anderson had been suffering with mixed dementia for the past two years and leaves behind three children, and his widow Mary. 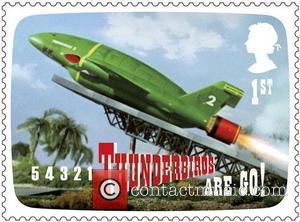 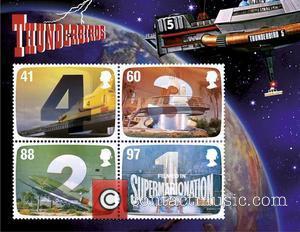