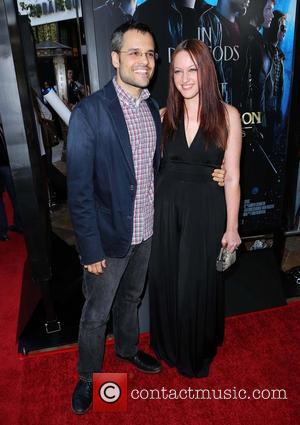 Thor star Tom Hiddleston was left battered and bruised by his The Hollow Crown co-star Jeremy Irons after insisting the Oscar winner really hit him in a tense father-and-son scene.

Irons plays the young actor's dad in the mini-series, which combines four of William Shakespeare's history plays, and Hiddleston admits the veteran actor can pack a punch.

He tells TV Guide, "I thought Henry should hit (my character) Hal as hard as he could. Jeremy said, 'Are you sure you're all right with this?'

"We did it for six or seven takes, and he had two magisterial rings on his fingers."