For those who are too young to remember, as well as being a mythological character, Thor was a huge star in the 70's and 80's. The character was brought to life by Jon Mikl Thor who initially acted as a bodybuilder. Once he has the look of Thor, he went on to become a popular figure in entertainment and has his own band and went on to act in some movies.

Continue: I Am Thor Trailer 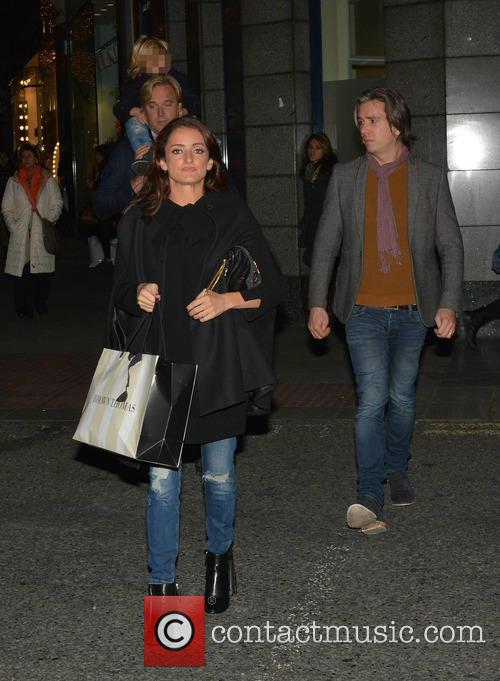 Although it couldn't enter the $100 mil. club at the first time of asking, 'Thor 2' still performed remarkably on its opening weekend

Thor: The Dark World is currently lighting up cinema screens across America, and indeed across the globe, and playing to packed-out cinemas still, even after enjoying a thoroughly impressive opening weekend. Bringing in a remarkable $86,109,000 (via Box Office Mojo) in the US alone this weekend, the film has smashed the example set by the first Thor film and continued to show that there is an audience, one as hungry as ever, for the many superhero films being churned out by Hollywood.

Chris Hemsworth's God of Thunder made a mighty impression in The Avengers, and his new solo film is benefitting from it

There is no denying the film's immediate success, even on the back of some lukewarm reviews, but how much of this success can be attributed to the film as a stand-alone product, rather than a new piece of an already successful pie. In particular, the astounding success of The Avengers would have encouraged people to flock to the cinemas this weekend hoping for their latest fix of superhero mayhem, just as it did earlier this year when Iron Man 3 drew in huge audiences from the word go. Thor 2 is unlikely to match the success of Iron Man 3, but considering Chris Hemsworth's God of Thunder pales in comparison to Robert Downey Jr.'s Iron Man/Tony Stark in terms of popularity, the Thor sequel was never quite going to match Iron Man's success. 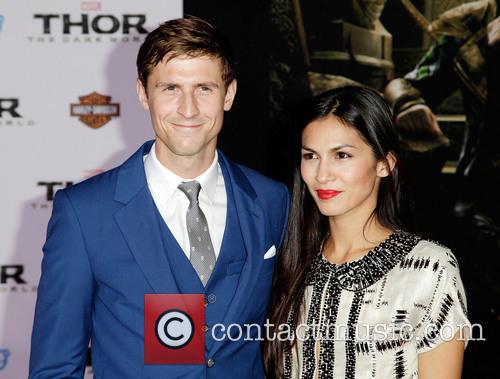 'Thor 2: The Dark World' Is Far From A Franchise Killer

It seems to be that Thor 2: The Dark World is one of those films that you either love or hate - but most people seem to be loving it.The sequel to the 2011 comic adventure flick hits UK cinemas today and it seems that it is continuing to impress. 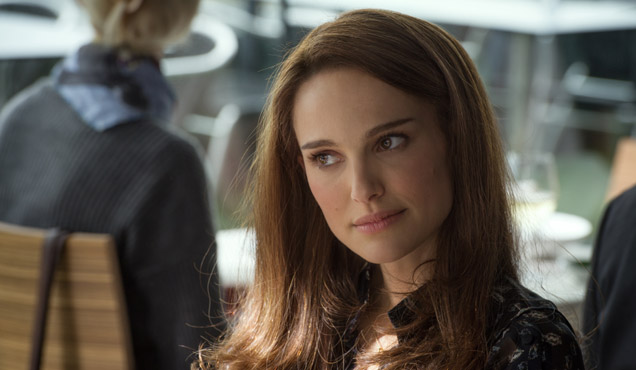 Thor: The Dark World sees the return of Chris Hemsworth in the title role, alongside his onscreen brother Tom Hiddleston as Loki and love interest Natalie Portman as Jane Foster. While pretty much all the reviews on the web are insisting that it does not live up to the standards of the first movie, few people are complaining.

Continue reading: 'Thor 2: The Dark World' Is Far From A Franchise Killer 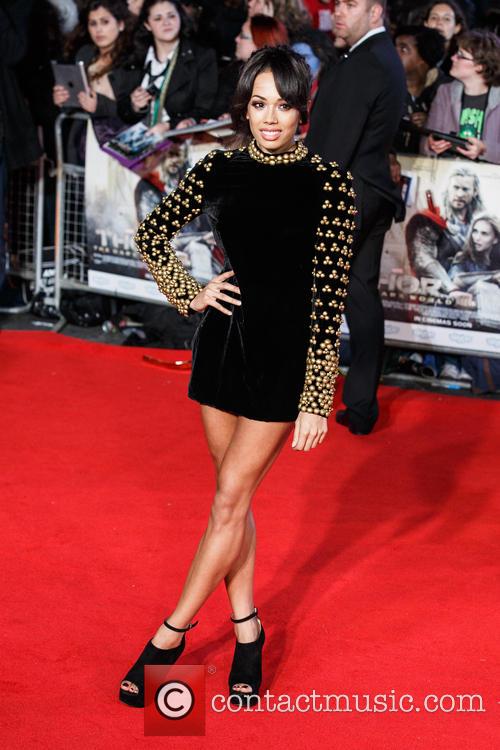 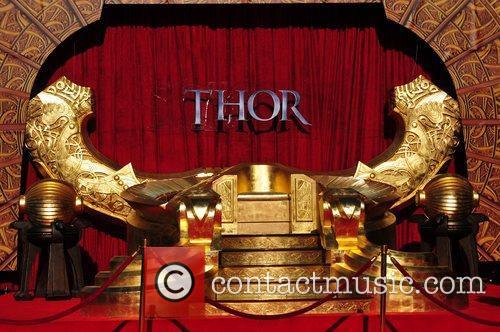