The Maze Runner Sends More Teens Into A Dystopian Challenge

With the film market arguably already saturated with teen dystopian movies, The Maze Runner is the latest to throw its hat into the overcrowded ring.

It's another month, and another group of teenagers is taking on yet another oppressive post-apocalyptic society. Based on the first in a trilogy (of course!) of books by James Dashner, The Maze Runner is slightly unique due to its decidedly male approach: three dozen boys trying to navigate an imposing conundrum. And the film even includes a cast of rising-stars who make it worth a look, including Dylan O'Brien (Teen Wolf), Will Poulter (We're the Millers) and Thomas Brodie-Sangster (Love Actually), plus Kaya Scodelario (Skins) in the token female role. 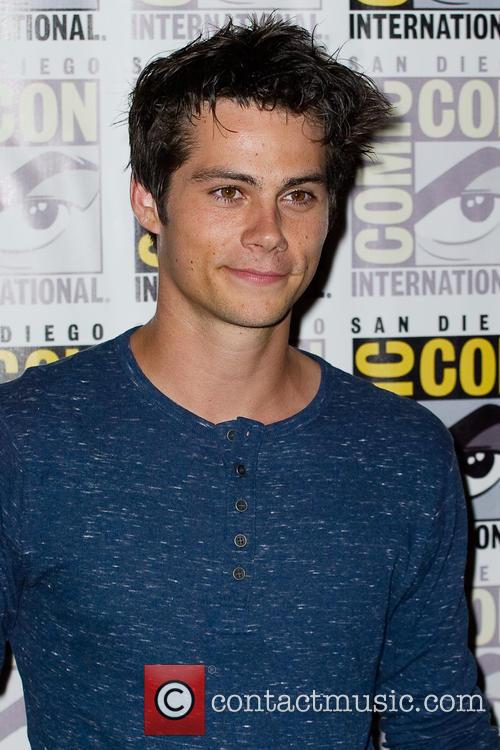 Already this year, we've had Divergent with Shailene Woodley and The Giver with Brenton Thwaites, and next month we get the third instalment in the big mama of teen-dystopian movies: The Hunger Games with Jennifer Lawrence. Watch the trailer for Nowhere Boy 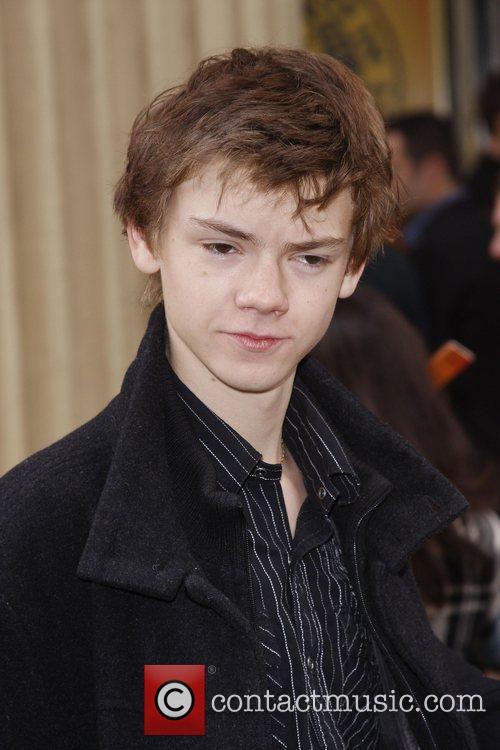 By Pete Croatto
Excellent
Once upon a time, there was a young, dashing movie critic who ventured to see a fairy tale named Nanny McPhee. The critic was scared, as he had done battle with kids' movies. His record featured duels with the likes of Are We There Yet? and Rebound. He had barely survived.

But our hero had a job to do, and he never shied away from danger. He swallowed his fear, hopped into his silver, gas-fueled chariot, and sped off through the rain and inky darkness to the multiplex, that house of horrors where Cedric the Entertainer and John Travolta lurked. The critic pushed open the heavy doors and made his fateful way to face off against Nanny McPhee.