'Me and Earl' sold to Fox Searchlight for several million dollars.

You've probably heard plenty about Me and Earl and the Dying Girl over the past couple of weeks. The indie-drama premiered at the Sundance Film Festival to rave reviews and currently holds a 100% fresh rating on Rotten Tomatoes. 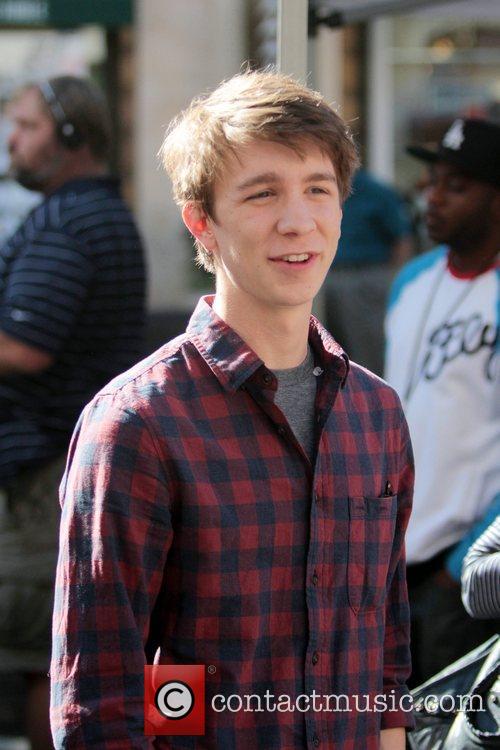 Thomas Mann stars in Me and Earl and the Dying Girl

Last night, at the Sundance awards ceremony in Park City, the movie won both the U.S Dramatic Grand Jury Prize and the Audience Award, echoing the same feat achieved by Whiplash at the 2014 ceremony. That movie was recently nominated for Best Picture at the Oscars and its likely Me and Earl will be a serious contender at next year's event.

"I want to dedicate this to all the young filmmakers in my hometown of Laredo, Texas," said director Alfonso Gomez-Rejon onstage.

More: Me and Earl and the Dying Girl in furious bidding war

The movie tells the story of a kid coasting through his senior year of high school, avoiding social interactions while making bizarre films with his only friend Earl. However, his friendship threatens to unravel when his mother forces him to befriend a classmate who has leukaemia.

Me and Earl and the Dying Girl stars Thomas Mann, RJ Cyler, Olivia Cooke, Nick Offerman, Connie Britton and Molly Shannon. Fox Searchlight acquired the rights for the movie with a "mid-seven-figure offer" at Sundance, defeating rival potentially record breaking bids of up to $12 million with "a really creative deal."

"[The Searchlight deal] was for a lot of money while preserving real upside if the movie works out," an insider told the Hollywood Reporter. 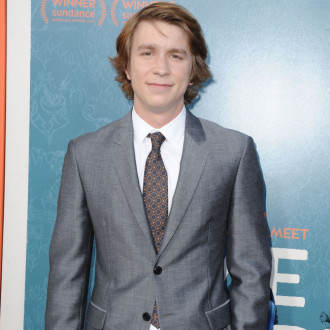 Thomas Mann to star in About Fate 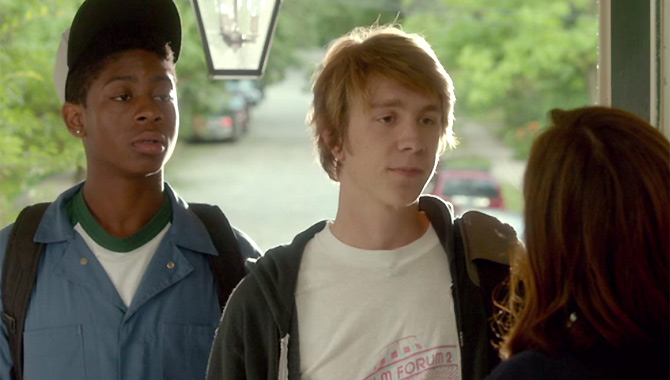