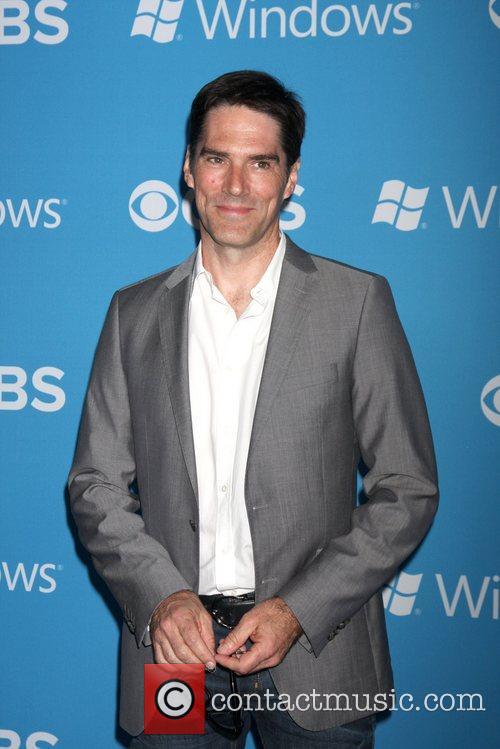 Thomas Gibson Accused Of 'Catfishing,' Press Gets It Badly Wrong

One Direction: Going Our Way - Clips

British pop heartthrobs One Direction became a worldwide sensation when they were thrust together on the 2010 series of 'The X Factor' after initially auditioning separately. The landed a prestigious Guinness World Record after becoming the first British band to debut at number one on the US Billboard 200 with their debut album 'Up All Night'; an achievement that not even The Beatles managed to claim. This telling documentary features a series of interviews with various people in the music industry as they determine what this '1D Mania' is all about, who really founded the band in the first place and the high-profile tabloid stories of Niall Horan, Zayn Malik, Liam Payne, Harry Styles and Louis Tomlinson. 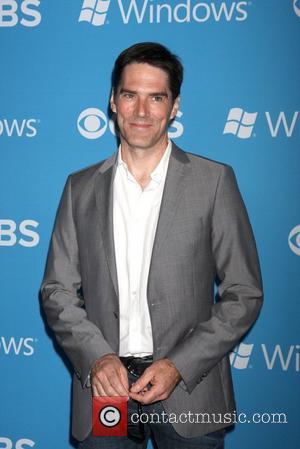