Posted in Press Releases on 11 February 2013 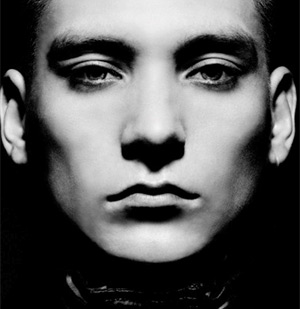 "Music has turned into nothing more than just a rush in the background while you are busy doing other things. I don't want to change that, but I try to make something that will catch your ear and communicate with you." - Azier.

Thomas Azier is an electronic-pop artist based in Berlin. Early in 2012 he released his debut EP "Hylas 001" featuring the single "Red Eyes", a live favorite of audiences across Europe and the United States. In October he released a 2nd EP "Hylas 002", which again appeared on his label "Hylas Records" and contains the upcoming single "Angelene" with its oneiric video.

"The mood of "Hylas 002" arises from the sublime essence of solitude" Azier explains. Within the darkness of the ever-transforming city he explores the nature of isolation through conscious introspection; examining the process of becoming a shadow of oneself.

Azier wrote and produced all of the songs himself, with only help from co-producer and sound designer Robin Hunt. During an extensive tour in 2012 Thomas presented his new material live on stage, while also supporting Woodkid on several live dates. The 24-year old multi-instrumentalist is now working on his biggest project yet; his debut album. The third part within the Hylas trilogy, due out in the late 2013.
"I love the compact form of pop music. It's such a strong vessel to carry your message with and reach lots of people. Every song I write has different layers. As a listener, you can go through those layers but you can also choose to stay on the pop surface." - Azier.

Growing up in a small town in the Netherlands, Azier began making music because there really wasn't anything else to do. Too broke to buy analogue gear, and hungry for a means of expression, Azier, like many young musicians today, began producing tracks on his computer. At 19, Azier moved to Berlin on a naïve and ambitious whim. Immediately inspired by the pulse and atmosphere of the city, he began experimenting with his voice, also adding new equipment to his practice. Layering his productions with dramatic symphonic vocals, and an aggressive number of synthesizers, his work began to tell the stories of his new life, the music communicating this evolution with emotive, passionate, unabashed fervor.

Exploring the inherent power of pop and its ability to transcend, communicate, and affect the masses, Thomas Azier's epic sound is both nostalgic, and current. Bridging the analogue and digital worlds with symphonic precision, his music is an anthem for the present, pulling from the past, looking to the future, a synthesis of time, sound, and story. Pop music, which sways between hope and despair - speaking of the nuanced permutations of youth's mood and feeling and revisiting the sparkle and magic of the so often underestimated genre. 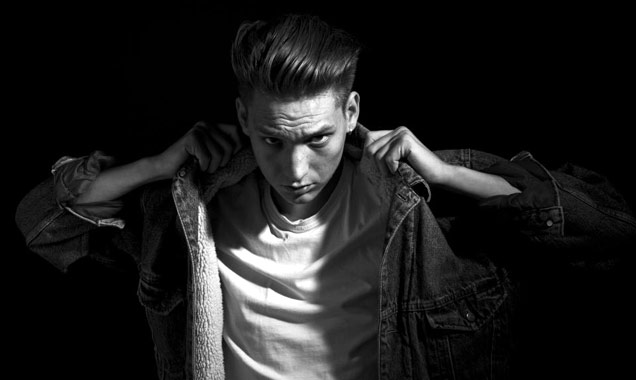 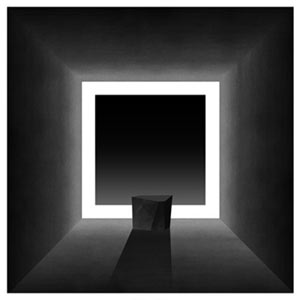