Thom Yorke has run into opposition over his Spotify stance. 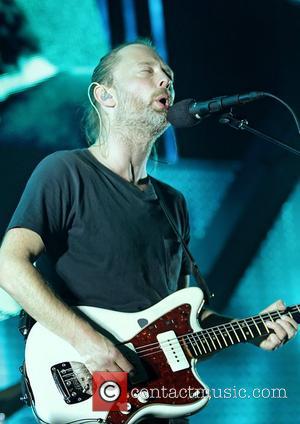 Thom Yorke appears to have responded to producer Stephen Street's criticism over his yanking of tracks from Spotify, claiming he gave away Radiohead's album In Rainbows as a "statement of trust."

Earlier this week, Yorke and Nigel Godrich delivered a scathing critique of the streaming service's business model before making both his solo and Atoms for Peace tracks unavailable.

"The reason is that new artists get paid f*ck all with this model.. It's an equation that just doesn't work," said Godrich in one of several messages re-tweeted by Yorke.

The stance caught the attention of Blur and The Smiths producer Stephen Street, who tweeted, "bit rich coming from Thom Yorker that Spotify doesn't work for new artists. It's exactly what I said when Radiohead...made their album available for free/ pay what you want a few years back. Suits superstars with 10 years of EMI investment behind them...It didn't help new upcoming artists at all. Gave the wrong message that music had no value.It's bitten you on the arse Thom!"

for me In Rainbows was a statement of trust .people still value new music ..that's all we'd like from Spotify. don't make us the target.

At the time of asking fans to pay what they wanted for In Rainbows, Radiohead were both heralded as innovators and criticised for not helping the music industry with a record that would have outsold most records that year.

Twitter is currently buzzing with debate over the pros and cons of Spotify. The Guardian's music critic Dorian Lynskey mused, "To clarify: I'm not anti-Spotify - I love using it - but it's disingenuous to pretend streaming 100% of your music doesn't hurt musicians." 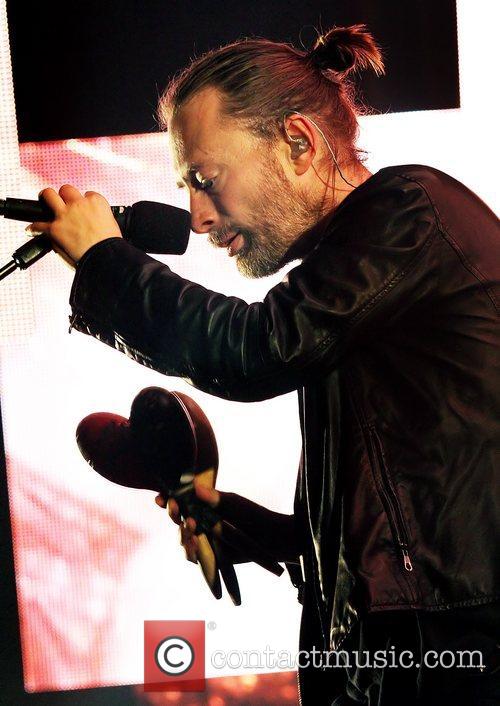 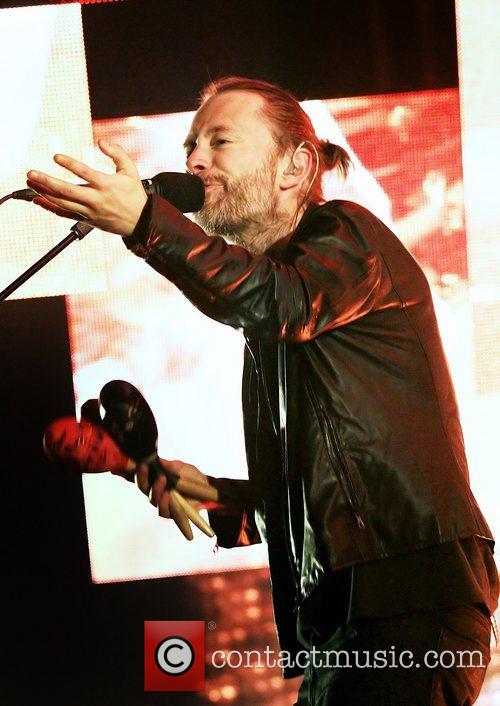