The Radiohead singer says that the incident dated back to 2003, when he was lobbying Blair's government on behalf of Friends of the Earth to push for climate change laws.

Radiohead singer Thom Yorke has claimed that advisers for former British prime minister Tony Blair tried to force him to have his photograph taken with the politician, but that he had refused on the grounds that it was “morally unacceptable” because of Blair’s role in the Iraq war.

Yorke, 47, said that advisers to Blair “tried to blackmail” him into a photo shoot with the PM in 2003, shortly after the second war in Iraq had started and when the singer was the spokesperson for environmental campaign The Big Ask, run by Friends of the Earth.

He was presented with an “ultimatum” that unless he participated, lobbyists for Friends of the Earth would be denied access to Blair. 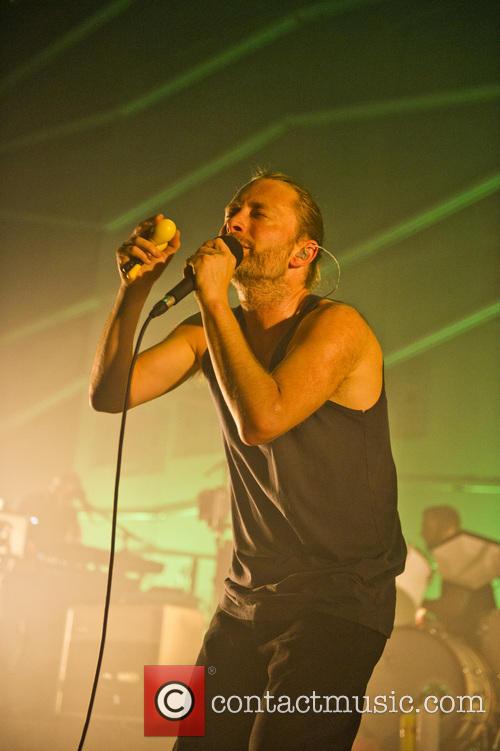 Thom Yorke performing with side-project Atoms For Peace in 2013

Speaking to French magazine Telerama, he said: “It got into this big fight… We were in the midst of the Iraq War and The Big Ask campaign was proving very successful. So Blair said: ‘I should meet this guy’.”

Having been reluctant, Yorke claims that it got to the point that Blair’s advisers admonished him by saying: “’If you don't agree to meet the Prime Minister, Friends of the Earth will be denied all access to him’.”

Yorke added: “Because of the Iraq war, I didn't want to do it. I felt it was morally unacceptable for me to be photographed with Blair.” After the incident, he resolved that it would be the “last time” he got involved in politics in this manner.

A spokesperson for the former PM dismissed Yorke’s claims as “both preposterous and nonsense.” In return, the singer’s representative said that Yorke would have nothing else to comment. “I don’t think he has anything more to say,” said his spokeswoman.

Elsewhere in the interview, Yorke discussed climate change and the impact what he could do to change people’s mind. “If I was going to write a protest song about climate change in 2015, it would be s***. It’s not like one song or one piece of art or one book is going to change someone’s mind. However, things happen gradually and accusatively and that is when it snowballs.”

More: Thom Yorke features on the cover of Iranian sex manual – no one knows why…

The Smile tease new music is in the works