As the debate over the benefits received by musicians through online streaming continues, Spotify open up on their business plan to reassure doubting artists 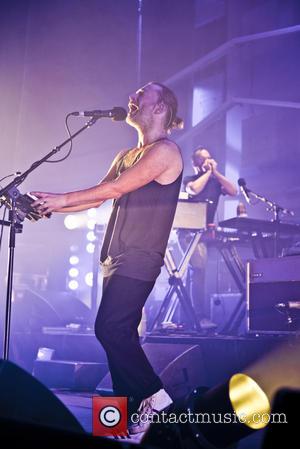 Streaming service Spotify have decided to go transparent with their business plan in the face of mounting criticism over the way it conducts business with the artists available on the site. The company have launched Spotify Artists to hopefully reassure some doubtful musicians using the website, to explain how its business model works.

Along with the new site, Spotify are also launching a free analytics server that will allow artists to see exactly how many people have checked out their music and which songs are most popular. The new plans come in tandem with the announcement that Spotify will begin to allow artists to sell their merchandise through their Spotify accounts, with the company publishing figures on how much musicians can expect to earn as this service grows.

The new measures come following a series of harsh criticism from artists who have slammed the business ethics of the company. Earlier this year, Radiohead frontman Thom Yorke described Spotify as "the last desperate fart of a dying corpse," his attack coming some time after he removed his solo and Atoms for Peace material from the server.

Yorke's comments were followed up by a scathing attack from Talking Heads frontman David Byrne, who wrote in an article for The Guardian that servers like Spotify are "unsustainable as a means of supporting creative work of any kind."

The Spotify Artists website has been set up to answer artist's questions regarding the Spotify business model and what method they use to calculate how much a musician receives for streams of their music. Their plan is to convince artists to let the company flourish, because once it does their streaming earnings should make up for any fall in sales. Or so they claim.

The company currently pays 70% of its total revenues back to music industry, with labels, publishers and collecting then paying what it owes back to the artists themselves. With Spotify's new plans in place, artists will apparently benefit more from the company's reimbursement scheme, with profits not based on a 'per-stream' basis. David Byrne thinks the internet not only ruins the money-making side of music, but that it also ruins creativity on the whole Thom Yorke is not a fan of Spotify