Theresa May with Philip John May at the 2016 The Pride of Britain Awards held at The Grosvenor Hotel, London, United Kingdom - Monday 31st October 2016 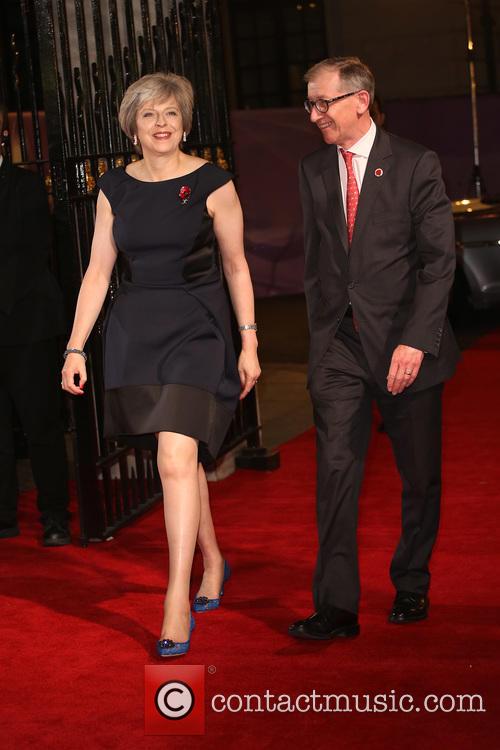 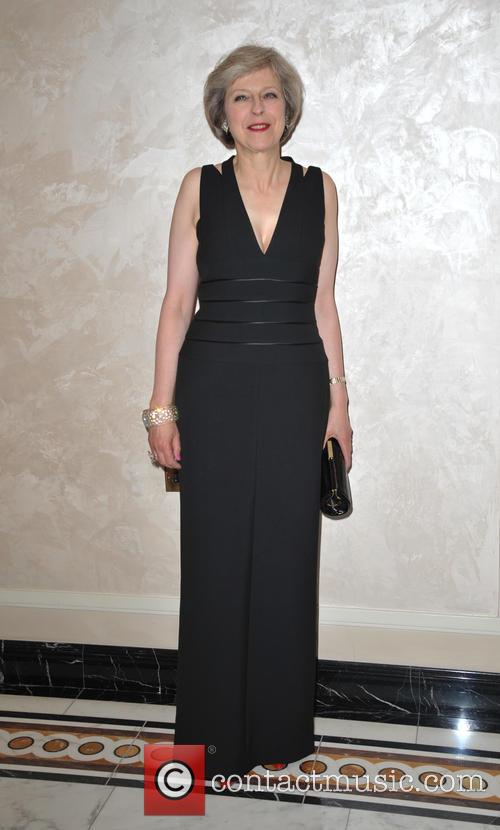 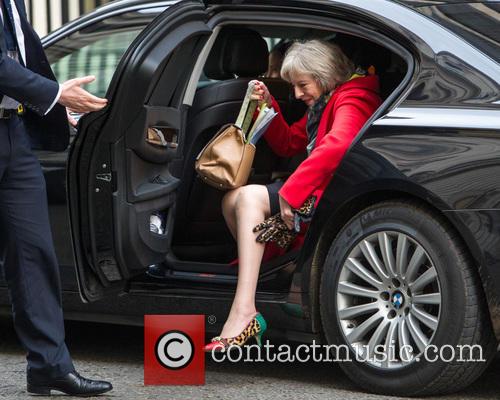 Theresa May - Members of the Royal family and politicians attends a service at Westminster Abbey to mark the 70th anniversary of VE Day in London. - London, United Kingdom - Sunday 10th May 2015 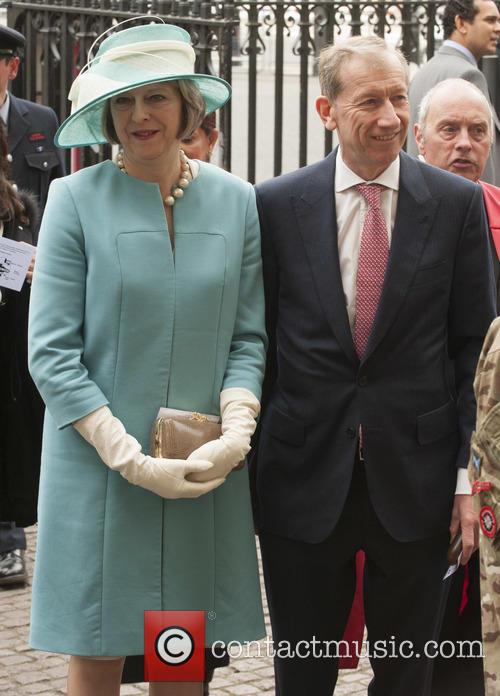 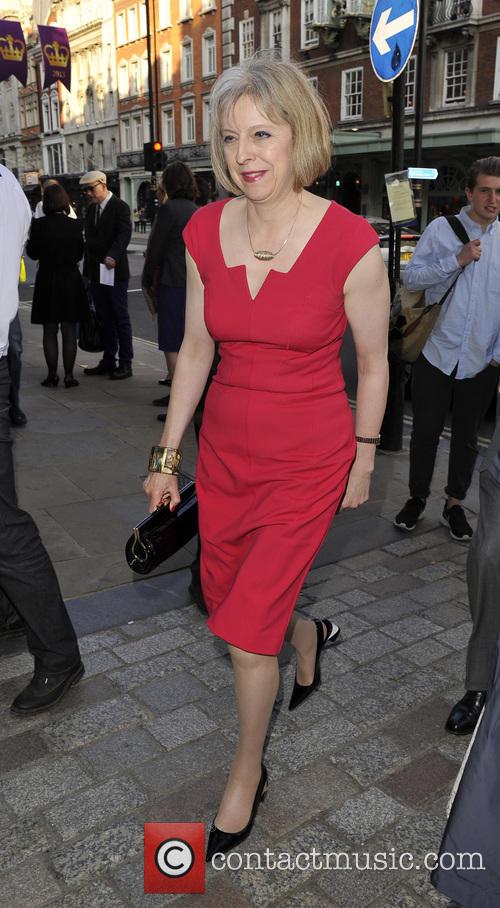